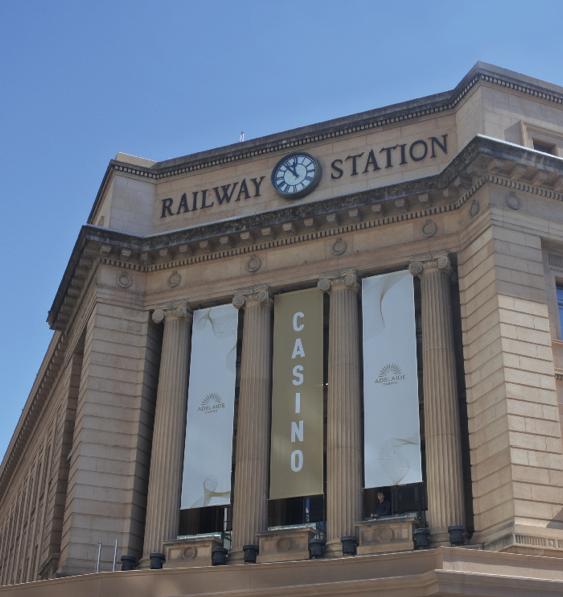 The analysts were speaking as part of the three-day Australasian Gaming Seminars, organized by the Gaming Technologies Association in partnership with Asia Gaming Brief, in August.

“When you look at post-Covid consumer behavior, you’re going to see subdued behavior. When you look at casinos, around 70-85 percent of earnings are domestic, but you have reasonable earnings from international visitors. With borders closed, you’ll not likely see FY19 earnings until around FY2023,” said Don Carducci, a gaming analyst at JP Morgan Australia.

Vicky Melbourne of Fitch Ratings, who focuses on Asia Pacific gaming, said that her expectations for Asia’s operators are not too dissimilar to that of Australia.

Melbourne said besides economic impacts, the three markets will also suffer from continued travel restrictions and border closures – which is potentially less of an issue for a market such as Australia, which is geared more towards the domestic business.

“Perhaps the fear of going back to these places was overdone.”
Ryan said he expects that the recovery of Australia’s gaming industry will be reliant mainly on the restrictions set by the government, rather than players’ appetite to spend again.

“Job keeper will and has artificially buoyed an amount of turnover in the industry, and we’ve seen this across the lottery industry since March, along with an overall 26 percent rise in gaming expenditure.”
In the 2011 Queensland floods, the related government injections saw racing grow around 5 percent whilst lottery grew in the teens, explained Carducci.

The analysts’ views were echoed by more than 500 CEOs across Australia who were asked about their experience during Covid-19 in a joint survey between Forecast Australia, Asia Gaming Brief, and the Australasian Gaming Expo.

Presented by Forecast Australia Director Greg Norman, the survey received an enthusiastic response from Australian pubs and clubs, especially in the states of Victoria, New South Wales, and Queensland.

Some of the specifics revealed in the survey were, for example, that a plurality of venues have between 50-75 percent of their EGMs currently in operation and that over two-thirds have reported that the cash crunch has presented challenges in terms of paying suppliers.

The Star Sydney has been hit with a total of A$90,000 (US$65,000) in fines due to underage gamblers making it onto their casino floor, including an incident involving a 12-year-old girl. While The Star self-reported all three of the incidents, which occurred between March and July 2019, NSW Independent Liquor and Gaming Authority (ILGA) argued that the company could reasonably have prevented the breaches and was not sufficiently alert.

Crown Resorts said its new luxury resort in Sydney is still on track to open in December this year, despite the challenges posed by Covid-19. In its annual results announcement, the Australian operator said more than 1,300 workers are currently on the Barangaroo site to complete the project, which involves a 275-meter tower. Recruitment activities are underway for the 2,000 staff expected to be employed at the VIP-only property.

The company has so far invested $1.7 billion. For the fiscal year ending March 2020, Crown reported a drop of 80.2 percent in net profit attributable to the parent company of $79.5 million. Its reported EBITDA was down 40.6 percent at $504.6 million, while revenue declined 25.7 percent. Main floor gaming revenue fell 26.9 percent to $1.23 billion, while VIP program play turnover was down 46.5 percent.