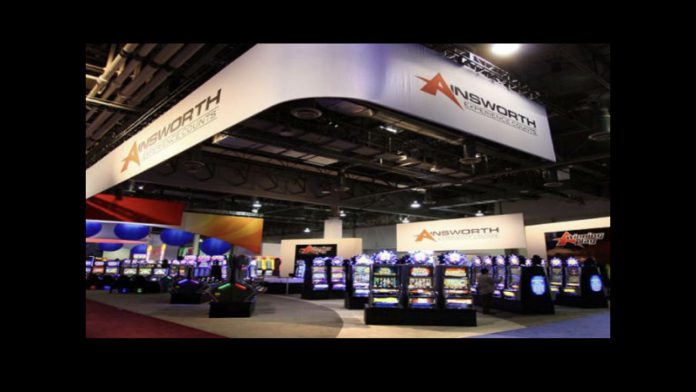 Ainsworth Game Technology said it expects profit before tax for the second half of FY21 to be approximately A$1.6 million, a higher revision from estimates made back in May.

The company said that further extended lockdowns in NSW and other states in Australia have created an element of uncertainty and risk associated with the timing of when operations across domestic markets will resume.

Ainsworth’s business in North America has continued to perform strongly, with total revenue in FY21 of $88 million, up 22 percent year-on-year.