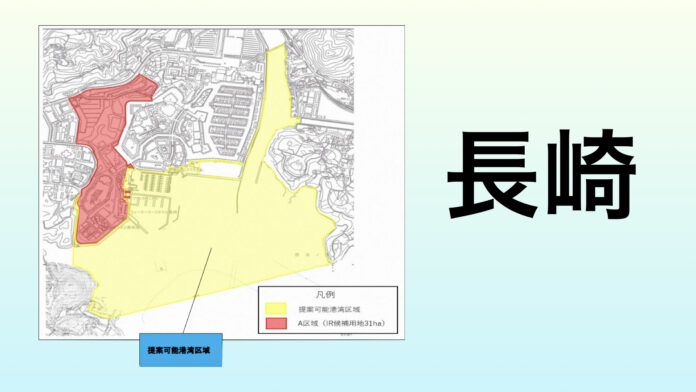 The Nagasaki Prefectural Government has launched its RFP process as anticipated, setting January 28 as the deadline for accepting documents from the interested parties.

As far as is known, up to seven operator consortiums are bidding for the Huis Ten Bosch theme park site in Sasebo city, including Casinos Austria, Oshidori International, Pixel Companyz, and a consortium involving Current Corporation, Get Nice Holdings, and Sofitel Ponte 16. Three unnamed operators that did not participate in the earlier RFI and RFC processes are also expected to jump in this final round.

According to the prefecture’s schedule, the operator consortium partner will be selected and the basic agreement signed this summer or autumn. Final approval by Nagasaki prefectural authorities, including the prefectural assembly and the Sasebo city council, will come in the spring of 2022, and then the application for licensing will be forwarded to the central government.

In addition to the timeline, the prefectural government has also released a guidelines document in the Japanese language that runs over seventy pages in length and an eleven-minute video in Japanese highlighting the most important information in the document.