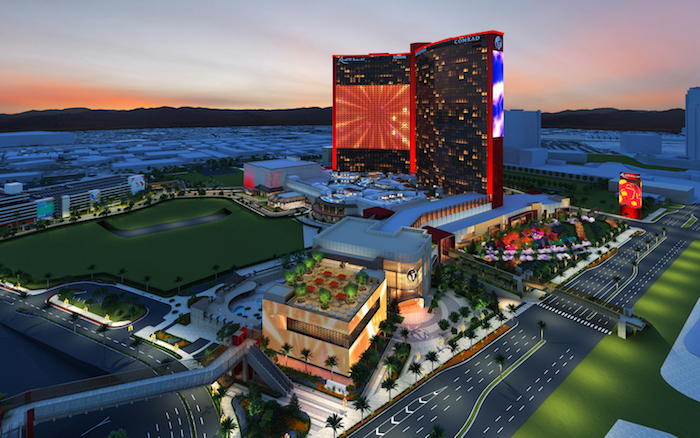 Genting is gearing up for one of the world’s biggest openings this year, with the $4.3 billion Resorts World Las Vegas, though in the short-term at least analysts are more bullish about the company’s prospects at home.

The property is scheduled to open some time this summer and the company claims it will be the first “truly groundbreaking” resort in Las Vegas in a decade.

In normal times the level of diversity should help Genting weather individual market storms and spread its risk. However, at present most of its international markets are suffering from the Covid crisis and analysts are most bullish about its prospects at home.

TA Securities says Genting Malaysia’s 2020 loss came in below its expectations as the local VIP market supported revenues. The casino was permitted to reopen in March last year, though was forced to shut its doors again this year due to a resurgence in cases in Malaysia.

The note from the research house is titled “Raise Your Bets on Post Pandemic Recovery” and points in particular to the upcoming opening of the company’s long-delayed outdoor theme park as being a key catalyst for further growth.

Nomura agrees: “We reiterate Buy on GENM, as we believe investors will overlook near-term bumpy earnings, and are looking through to FY22F prospects, which look promising for Malaysia with the Skyworlds theme park scheduled to open, vaccines expected to be widely available by end-2021 in Malaysia, the UK and the US (key markets), and start of some inbound tourism.”