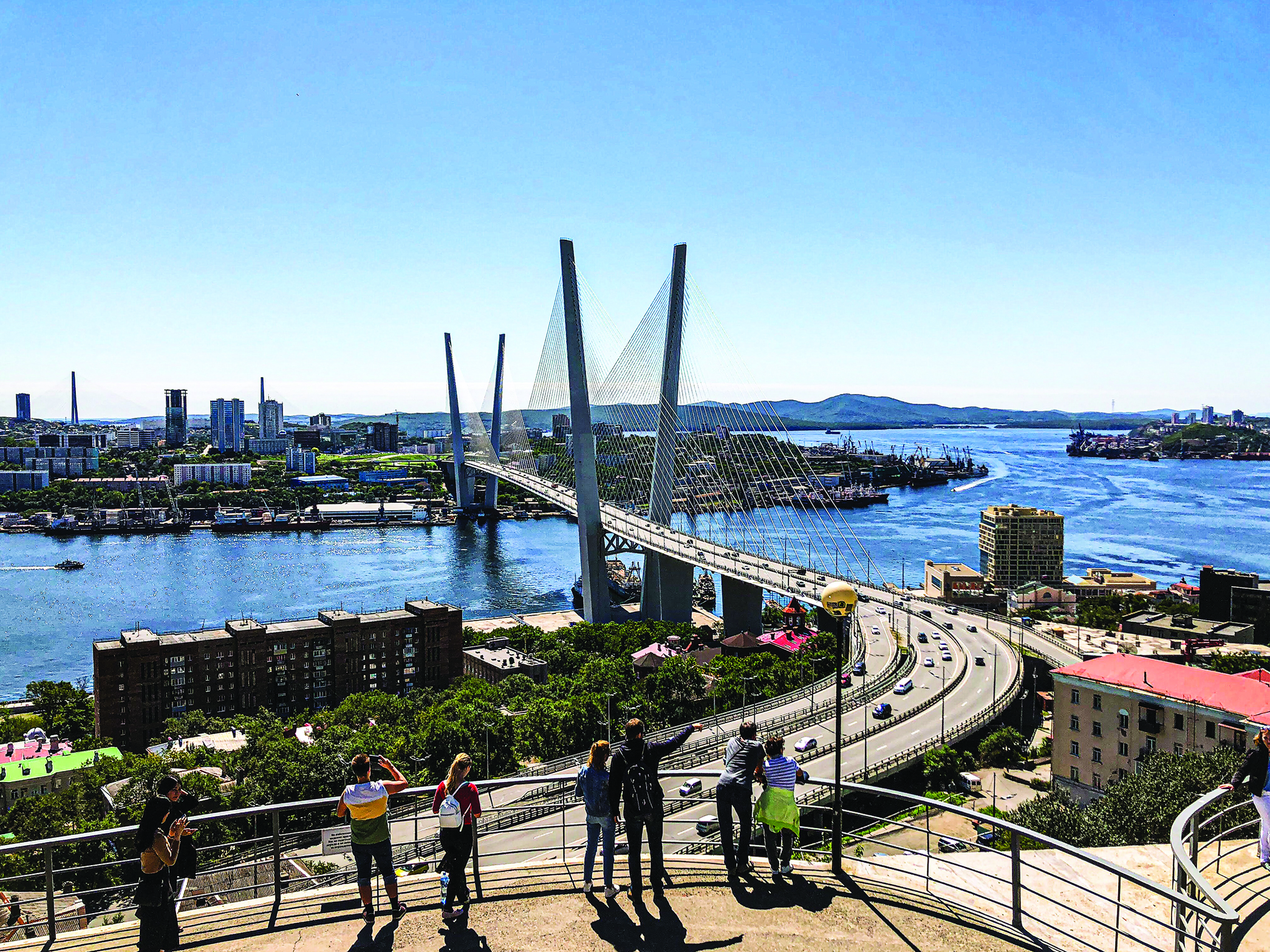 Officials in the Primorye gambling zone have been on a public relations blitz in recent months, highlighting how projects are now pushing ahead and stressing there is no change in the long-term plans for 12 casino complexes.

The Deputy Prime Minister of Primorsky Territory, Konstantin Shestakov, said that the development of the casino entertainment district in his part of the Russian Far East made major progress in 2020 and is on a very positive trajectory.

Russian media has shown video images of infrastructure construction powering ahead, despite the frigid temperatures in Russia’s Far East over the winter months.

The zone, whose development is being overseen by the Primorsky Krai Development Corp., has been slow to ramp up. The first resort, Summit Ascent’s Tigre de Cristal, opened its doors in 2015, while Shambhala, owned by a Russian businessman followed last year.

A project by NagaCorp, which broke ground in 2016, ground to a halt in 2020 due to difficulties in bringing in Chinese contractors during the crisis. However, that has now restarted and the Cambodian-based company said it expects to complete the premises in 2022.

As of 31 December 2020, the hotel tower topping off for Naga Vladivostok was completed and construction of the casino podium was progressing up to level 2. Water and sewage systems connected to the development site were largely completed. It is now seeking additional assistance from Russian construction companies.

Despite the slow progress, the zone’s potential has peaked the attention of the investment analysts who follow Hong Kong-listed Summit Ascent.

In a recent note, Bank of America forecast that the stock has potential upside of about 135 percent.

The firm explains its optimism by saying that it will benefit from the deep database of parent company Suncity Group Holdings. However, local Russians are allowed to gamble and have provided significant support to the casinos in the zone during the crisis.

Once borders reopen, the zone is within about three hours flying time from Korea and Japan as well as the Northern China market. Phase 2 of the development will boost capacity, which will drive growth in the longer term.

While the gambling zone was initially envisaged as a hub to boost tourism, in particular the VIP market, in practice the local mass market segment has been one of the strongest performing. Again, it was a weak start with company officials complaining of illegal competition in the area. Authorities have taken action and appear to have had some success.

According to the government, the Primorye zone saw a 24 percent drop in resort attendance last year due to the pandemic, which is a far better performance than many others in the region.

In 2020, the number of Russian tourists to Primorye decreased by 14.8 percent, and foreign tourists by 56 percent. At the same time, the number of unique visitors to the zone amounted to almost 219,000 against 289,000 in the year before last.

The ratio of Russian and foreign tourists was 88 percent to 12 percent. There is also fresh data for two months of 2021 – out of 12 percent of foreigners, guests from China make up 5 percent, from Uzbekistan 4 percent and from other countries 3 percent of the total flow.

In terms of future expansion, both Summit Ascent and Shambhala are in second-stage planning. Tigre de Cristal’s next stage will involve investment of about $200 million and will double the group’s VIP and mass gaming tables when it begins to come online from 2022. It will also have twice the number of rooms and will add four restaurants and bars, more retail offerings, and an indoor beach club and spa. 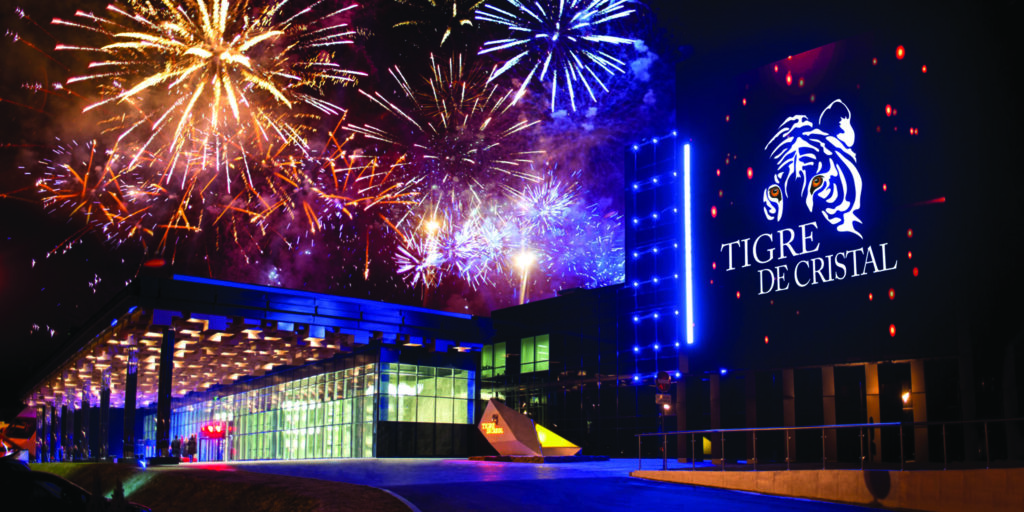 According to a Goldman Sachs report based on a corporate day, the property will house 350 hotel rooms, 300 slots, 75 tables (20 direct VIP, 20 junket VIP, 35 mass) when Phase 2 opens. The company is eyeing the generation of more than US$200 million to $250 million in EBITDA by that date.

Shambala is also designing the second stage of construction – a hotel and entertainment complex with an area of ​​24 thousand square meters, up to 11 storeys with up to 270 rooms. The volume of investments will amount to over 4.5 billion rubles.

In addition, the officials from the development zone said there are currently three additional projects in the design phase and four remaining sites to fill.

Zone authorities are seeking to attract non-gaming investors to fill out the remaining leisure offering. They foresee the zone incorporating a ski hill, as well as entertainment parks, golf courses and other family friendly leisure attractions.