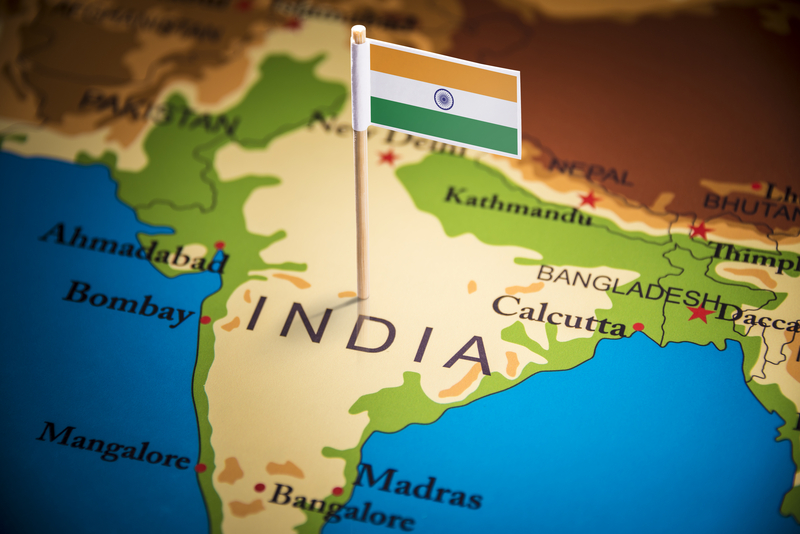 Ahead of this week’s SBC India event, held online from 27th – 28th January, Asia Gaming Brief has prepared a visual summary of sports betting, skill gaming, lottery, and casinos in India, which is seen as one of the final frontiers for gaming as we know it.

The difficulty in locking down what is allowed or prohibited in India is largely centered around each state government’s definition of what is gambling and what is a game of skill. Poker is one such game constantly finding itself on either side of the fence, depending on the jurisdiction.

For those wanting a cheap and cheerful summary of the below infographic, here are some of the key findings you should remember ahead of this week’s conference. 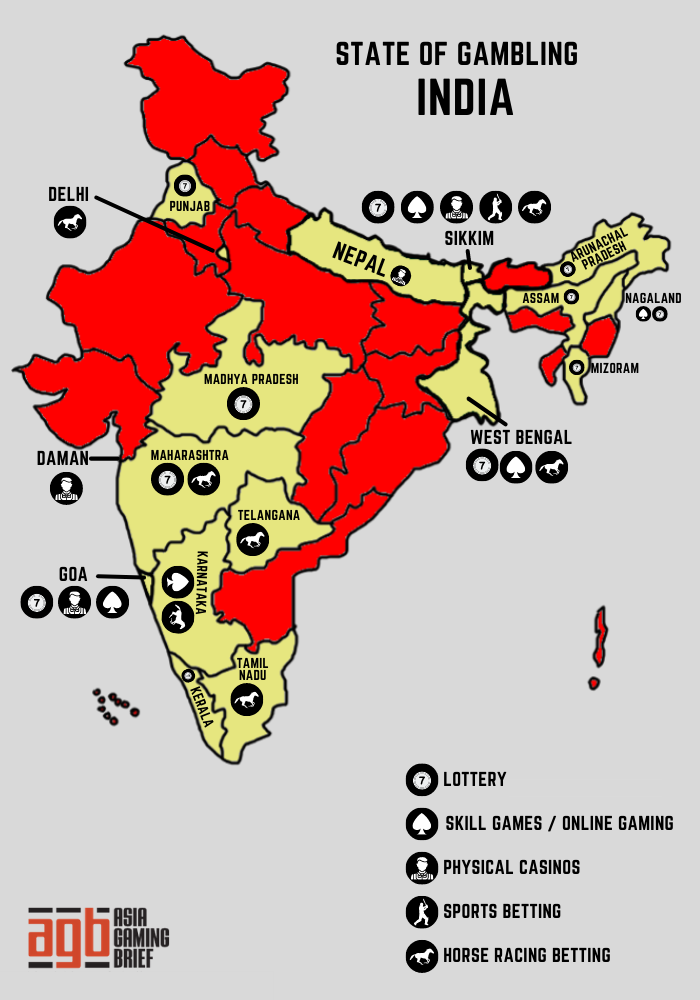