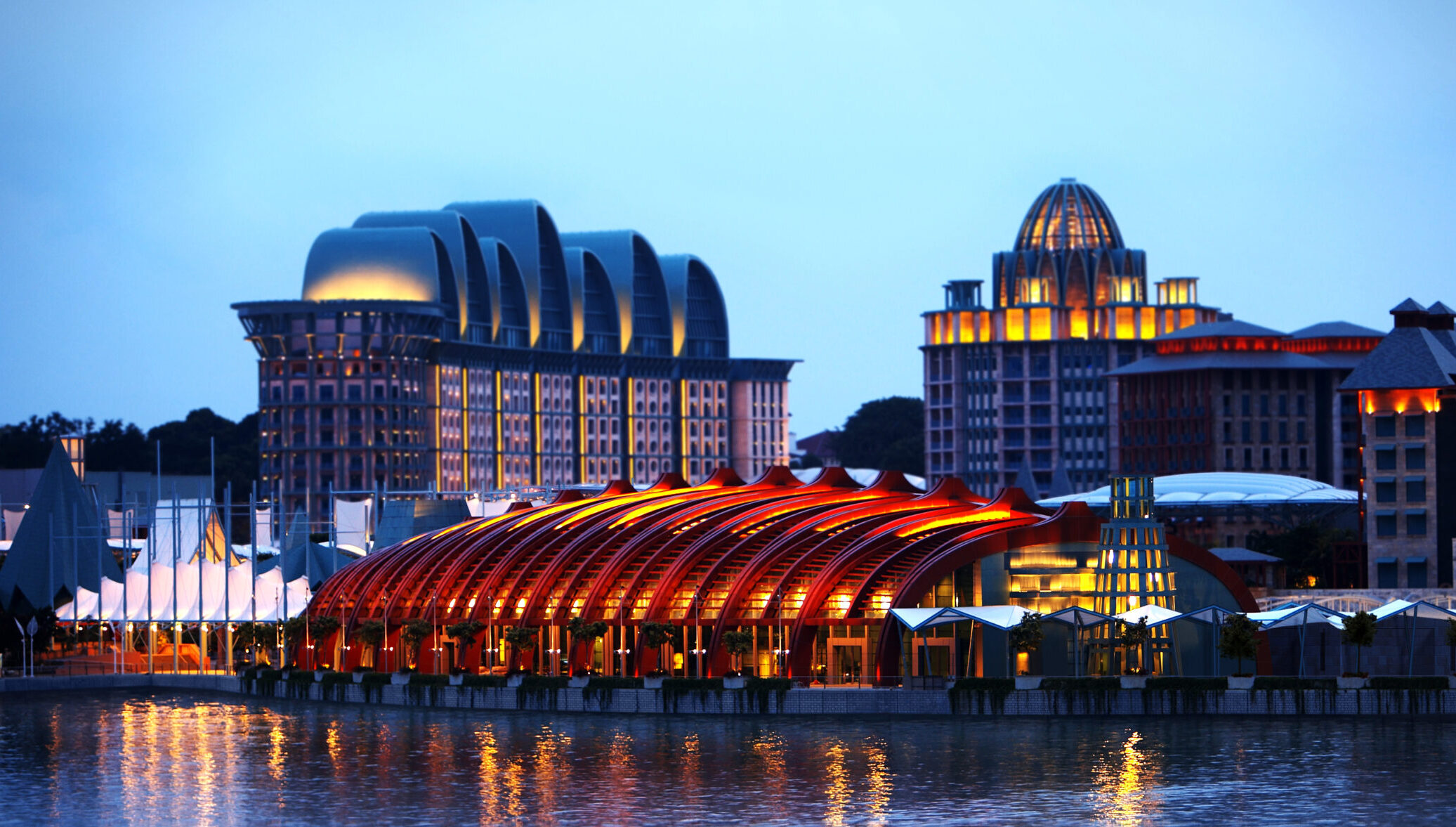 Genting Singapore says it’s considering major design changes to the expansion plans for Resorts World Sentosa to take account of new health and safety requirements and the changing dynamics of the VIP market.

According to Union Gaming analyst John DeCree the company’s management has indicated in a conference call that construction for the second phase of the resort has been delayed until early 2022 due to supply chain and labour force disruptions as a result of Covid-19.

However, he said executives reaffirmed their commitment to the expansion and the capex budget of SG$4.5 billion. He gave no further details on the design changes.

Singapore announced in 2019 that it would allow both Genting and rival Marina Bay Sands to invest in expansion of their properties, allowing more casino space as a result. The sting in the tail of that decision was an increase in gaming taxes on the island.

Since then, Singapore’s tourism industry, along with all its global peers, has been hit hard by travel restrictions to curb Covid-19. Add to that China has launched a concerted attack on overseas casinos wooing its nationals and in particular on controlling capital flowing out of the country. This is expected to have a disproportionate impact on VIPs once visitation does return.

That said, after reopening their doors following the initial shutdowns, Singapore’s IRs have enjoyed strong local support from the island’s residents. There are signs now though that demand is slowing and international tourism will be needed to boost further growth.

“Visitation in December was strong but management indicated occupancy had fallen off significantly in January,” DeCree wrote in his note analyzing Q4 results. “Leisure travel is expected to remain low but business visitation could begin to recover more quickly.”

“At the current trajectory, vaccination in Singapore could be completed by 3Q21, which would help open up the local market considerably. Until then, management does not expect any major easing in travel restrictions, which in our view translates to the recovery plateauing in Singapore for now.”