Caesars Entertainment CEO Tom Reeg responded to an analysts’ question on the sale of its Korea venture by saying: “Korea has gone, we sold it for some barbecue pork. We sold it back to our partners and have no more commitment. We’re out.” 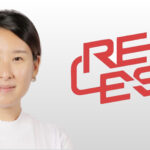 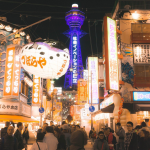