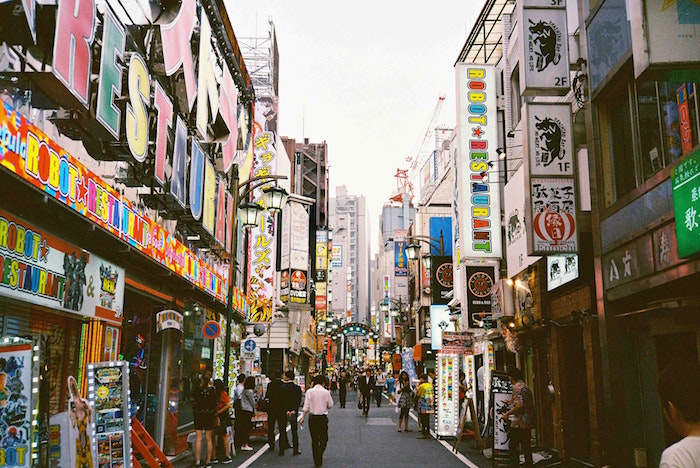 Among the issues that the Covid-19 pandemic has pushed away from national media attention in 2020 is the question of gambling addiction and the policies that will be needed when the first IRs presumably open later in this decade.

There’s always been something mysterious about the Liberal Democratic Party’s lack of engagement with this issue. This seems to be a significant political opportunity that they simply refuse to grasp. The benefits of promoting a strong anti-addiction should be perfectly clear.

For those conservative politicians who desire to build IRs in Japan, demonstrating a sincere intention to grapple with the issue of problem gambling would ease the fears of the general public and smooth the path toward acceptance of the new facilities. It would also likely garner the support and appreciation of associations of medical professionals and various education groups.

At the same time, it is not clear that any organized constituency in Japan would oppose the creation of a robust anti-addiction framework. Even the pachinko associations pay lip-service to the need for enhanced anti-addiction policies, and they routinely publicize their own efforts in that direction.

So why doesn’t the ruling party, or at least some group of clever politicians within it, take up this worthy cause? The answer isn’t immediately apparent. It’s hard to avoid the conclusion that conservative politicians either have no real interest in the welfare of their constituents, or else they are devoid of political imagination and talent.

In July 2018, the Diet did pass the Basic Bill on Gambling Addiction Countermeasures. However, it was little more than a declaration that appropriate policies would be developed in the future.

In April of last year, the Cabinet endorsed new measures to combat the gambling addiction in accordance with these new legal responsibilities. The basic plan includes measures such as removing ATMs from gambling venues, checking identifications, restrictions on advertising, creating systems for third-party exclusion of problem gamblers, and setting up consultation and treatment hubs in all 47 prefectures and 20 designated cities. That all sounds quite promising until you realize that most of these new measures are not obligatory, they might not be punished if violated, and the plan provides no indication about where the necessary funds would come from.

“We will create a healthy society by thoroughly implementing measures based on the basic plan in order to prevent people from finding themselves in difficult situations,” stated then-Chief Cabinet Secretary Yoshihide Suga, who presided over last April’s meeting.

It’s instructive to contrast official Japan’s lackadaisical approach to the threat of gambling addiction to the quite robust countermeasures taken by the government of Singapore when they decided to build their first IRs.

Indeed, Singapore’s Casino Regulation Authority issued its annual report this week. One passage reads, “Since the casinos opened in 2010… the pathological gambling rate has decreased from 2.6 percent to 0.9 percent  in 2017. This suggests that the social safeguards have been effective.”

This exact datapoint has been cited by advocates of Japanese IRs many times before. They’ve insisted to critics of IR development that—counterintuitively—opening legal casinos in Japan could very well reduce the national rate of gambling addiction. Singapore is their model case.

This pro-IR talking point is factually true, but what seems to escape from this discussion is that there is no magic involved which necessitates that legalizing casino gambling will lower the addiction rate. The reason that it has happened in places like Singapore is because that government—in contrast to the Japanese government—earnestly addressed its anti-addiction policy needs at the same time as they approved the opening of the casinos. In other words, problem gambling was given intense scrutiny by Singaporean policymakers.

A related point of interest in the Singapore Casino Regulation Authority annual report is its revelation that after raising its casino entry fees by 50 percent in April of last year, there was a sharp drop in the number of local residents who used the casinos. The figure dropped from 4 percent of Singaporeans enjoying the casino in FY2018 to only 2.7 percent paying a visit in FY2019.

Although the Japanese government has portrayed its own casino entry fees as a key anti-addiction countermeasure—a claim which has no clear scientific evidence to support it—there is now some concrete evidence that higher casino entry fees do serve to deter local people from visiting the IRs, making them less profitable.