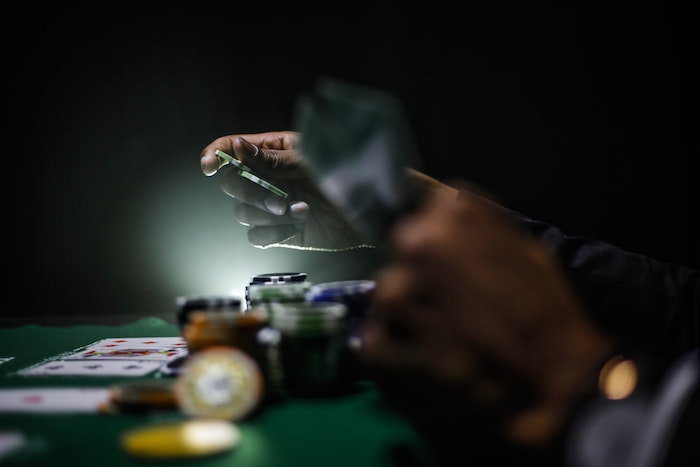 Singapore police have busted at least two illegal gambling operations in the past week, while across Asia authorities have moved to stamp out illicit activities, from raids on premier league matches in India, to illegal number forecasting in Malaysia.

It’s a perennial problem and the volume of enforcement activity tends to ebb and flow depending on external factors, such as major sporting tournaments. Since the India Premier League restarted in mid September, the arrests for illegal operations have come thick and fast, with almost daily reports of action across the country.

While most of the focus recently has been on China’s high-profile threats targeting capital outflows from gambling, there has been plenty of enforcement activity elsewhere.

In some of the latest raids, Singapore police arrested a total of 35 people over the past week suspected of running two separate illegal gambling operations.

The stiff penalties don’t seem to be acting as a deterrent. A little under a month ago, an 80-year-old woman was among 33 arrested for gambling in a condo unit at 3 am in the morning.

Malaysian police have been wagering war on online gambling for years, stepping up their actions from Sept. 2017, saying this time it’s war. Authorities have ensnared a fair number of police and officials accused of protecting the online gambling networks during their operations.

In Malaysia, the legal number forecasting business is being hit hard by illegal gambling. According to a report in The Star, the government may be missing out on about MYR3 billion ($724 million) a year in tax revenue due to the illegal operations, which are said to be expanding.

According to CIMB Research, illegal NFOs have been the main drag on legal operations, such as Berjaya Sports Toto, since 2010. In the first seven months of this year, there were 3,015 raids on illegal gambling dens in Malaysia, the report said.

There surely comes a point when authorities realize that they could raise substantial sums of money from legalizing the industry in Asia and save money on the enforcement operations, which clearly are not working. 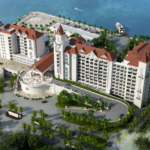 Pacific Islands - May 18, 2021
The Bridge Investment Group is on the way to opening its casino on Tinian in September this year, according to Tinian Mayor Edwin P. Aldan. 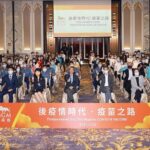 Macau - May 21, 2021
In support of the government’s vaccination program, MGM China recently held the “Post-pandemic Era: The Road to COVID-19 Vaccine” seminar for team members.