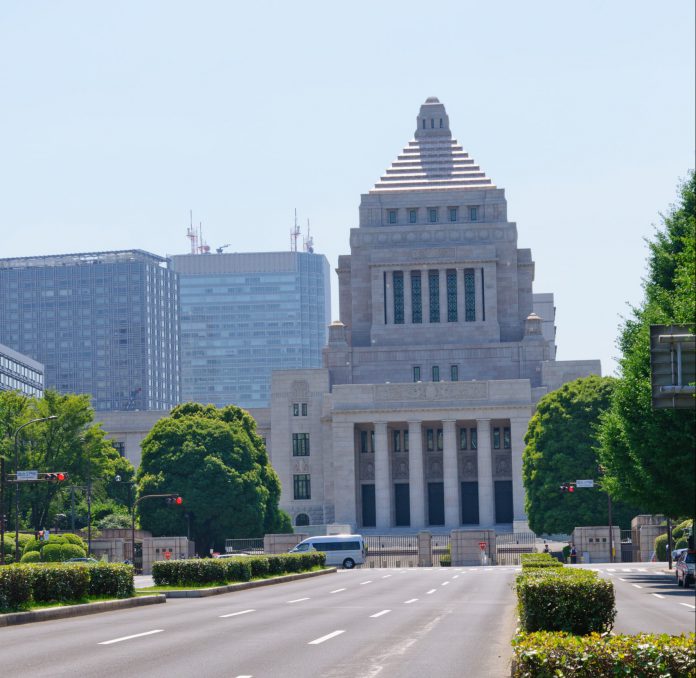 The appointment of Yoshihide Suga as prime minister of Japan may have subtly shifted the sands when it comes to the two top contenders to host an integrated resort in their cities.

Osaka was the clear favourite amongst international operators, with the majority focusing their efforts on winning a license there. Then along came Yokohama and some of the biggest names rapidly switched their allegiances.

On the face of it, having Suga in the top position should be a further point in favour of Yokohama. However, in Japanese politics it’s not that simple.

Osaka on the other hand has no such complications.

Neither Suga nor his family have any close ties with Osaka, it is not his own electoral district, and no one can accuse Osaka Mayor Ichiro Matsui and Osaka Governor Hirofumi Yoshimura of being Suga’s political puppets, as is sometimes alleged in the case of Yokohama Mayor Fumiko Hayashi.

Little remarked upon in the national and international media, but hardly without significance in this context, is that Suga, as he became prime minister created only one new Cabinet post—Minister in charge of the 2025 Osaka Kansai World Expo. Shinji Inoue, former Vice-Minister of the Environment and the Cabinet Office, was appointed to the new position.

So while Covid-19 and the bribery scandal and disapproving public opinion are rattling the prospects for IR development in Japan generally, Osaka may be quietly reassuming its former position as the local IR bid in the healthiest political shape. 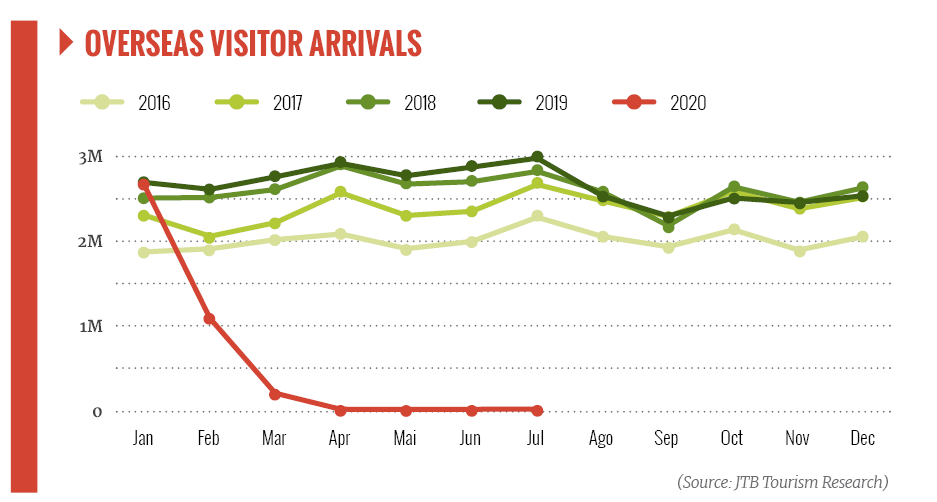 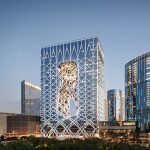 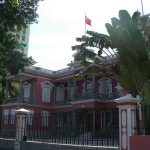