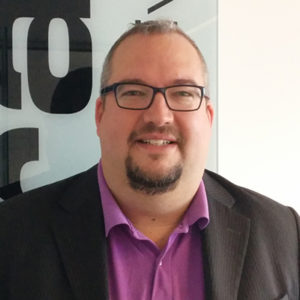 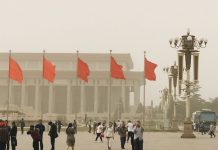 October 14, 2020
As China’s threats against gambling continue to reverberate throughout the industry in Asia, some executives are prepared to make a prediction that Beijing will ultimately give up its efforts to crackdown and instead regulate within its borders. 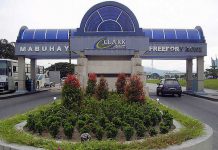 Regional growth and room to experiment are Philippine pluses

December 6, 2019
inaugural G2E Asia @ the Philippines wrapped up on Wednesday, with suppliers at the show expressing optimism about future growth in the country, in particular regionally and the potential for product experimentation.  The two-day conference and exhibition was smaller in size than its sister shows in Las Vegas and Macau, but made up for it […]

November 6, 2019
As 2019 starts to wind down, many are reflecting on the year that was and where to for 2020. Attention remained on the US, as states continued to enact sports betting legislation there. But, in turn, this generated excitement for the potential in Asia, with many suggesting that the market there could be worth a […] 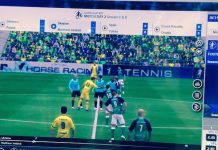 August 30, 2019
Dismissed in the past by skeptics and naysayers as “animated roulette,” virtual sports have come a long way since their early days of crudely drawn graphics and limited betting options and are firmly taking hold in Asia.

July 19, 2019
The conditions prevalent in the markets of East Asia mean the evolution of a more recreational online player base is following a different path to how it occurred in Europe and suppliers need to be aware of changing patterns of behaviour.