Frederic Winckler is the chief marketing and brand officer of Melco Crown Entertainment. Mr. Winckler was appointed to the newly created role of chief marketing and brand officer in January 2017, reporting directly to Mr. Ho.Mr. Winckler will also serve as a member of the executive committee of MCE.In his new role, he will be responsible for the marketing and branding of all the Company’s consumer brands. Mr. Winckler joins the Company having most recently served as Global Chief Marketing Officer for Louis Vuitton based in Paris. He was awarded the Luxury Marketer of the Year in 2014. Prior to Louis Vuitton, Mr. Winckler served as Chief Executive Officer of J. Walter Thompson Paris, having been with that organization for 22 years to lead its efforts in various countries for key luxury brand clients including BMW and Rolex. 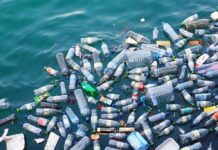 January 18, 2021
Earlier this year, Frederic Winckler, an Exec VP/Chief Marketing & Brand Officer at Melco Resorts & Entertainment talked about sustainability as one of three key focuses for the integrated resort operator over the coming years. 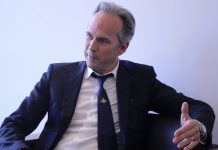 Melco’s IR focus on “giving world a lot of Japan”

June 20, 2019
Frederic Winckler, executive vice-president and chief marketing and brand officer of Melco Resorts & Entertainment, tells Asia Gaming Brief in an exclusive interview that his company’s IR bid in Japan is firmly focused on the future. 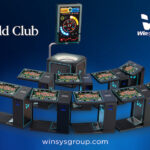 February 4, 2021
WIN SYSTEMS is a leading technology supplier of management solutions, electronic roulettes and slot machines to the casino and lottery industries, with more than 20 years of experience and presence in more than 60 countries around the world. 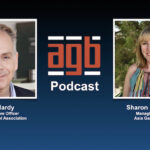