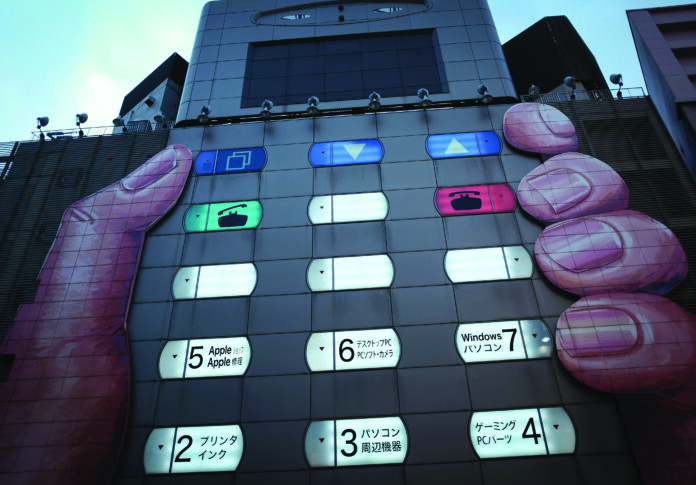 Largely ignored by the media and the policymakers, Japan has clearly entered an era of explosive growth for online and mobile gambling.

Like an iceberg that is only partially visible above the waterline, the only people who seem to be paying close attention are the businesses directly participating in the industry and the punters who are laying down their bets.

One recent signpost, however, was an announcement that Google Play app store will begin, effective March 1, offering real money gambling apps to be downloaded in Japan. This will make Japan the only Asian nation among the nineteen states globally where such apps will be offered.

Google’s support page specified four gambling categories that may be allowed in some jurisdictions: online casino games, lotteries, sports betting, and daily fantasy sports. In the case of Japan, it noted that real money gambling apps related to horse racing, motorboat racing, bicycle racing, and lotteries would be hosted.

Legal forms of online and mobile phone gambling are thus beginning to proliferate in Japan, and the industry is on a trajectory of sharp growth.

The shift toward online betting for horse racing, motorboat racing, bicycle racing has been underway for a number of years, with the proportion of revenues coming from this source gradually eclipsing the more traditional approach of heading out to tracks for the weekend and placing one’s bet.

Needless to say, the coronavirus pandemic accelerated this shift with stadiums often empty of spectators, but nevertheless with total sales commonly rising rather than falling.

“The distribution of real money gambling apps on mobile devices will, in this sense, only entrench these practices even further.“

Less easy to track are all of the international online casino sites now available in the Japanese language. They may be illegal, but the online advertisements are easy to find. The police would seem to have decided to turn a blind eye for the time being. Anecdotally, it’s not hard to assume that both the number of Japanese gamblers using these websites and the amount of money being wagered has also been on the rise.

These are social and business realities in this era, but not only does Japan not have any established policy framework to cope with them, there doesn’t even seem to be much of an appetite to discuss what might be the best approach.

This is hardly a surprise in an era where so much of Japanese politics is dysfunctional. This week the nation is debating about a failed former prime minister who apparently is too powerful to be fired even after embarrassing the nation before the world with overtly sexist comments, and the less noticed scandal of an incumbent prime minister who just declared in the national parliament that Covid-19 vaccine approval needs to be delayed because Japanese people are somehow biologically different from the rest of the human race, so new tests are necessary.

If that’s the level of politics, then it is no surprise that questions about whether or how to regulate online gambling have slipped through the cracks. One would hope, however, that at least in the universities and in the news media serious discussions could emerge.

Indeed, the passing of the IR legislation had seemed for a time to herald a more substantial debate in Japan about gambling addiction and the sorts of public policies and infrastructures that would be needed to address this long-ignored public scourge.

But even though the opportunities to gamble these days are not only at the pachinko parlor or at the race track, but increasingly right there in our own homes on our desktop, or even in our pockets on our mobile phones, the serious debate seems to have faded. Japan appears to be falling back into its old habit of ignoring things that are unsightly, uncomfortable, or which generate controversy.

One thing is clear. By the time that those three IRs open their doors later this decade, they will hardly make a difference for Japanese society as a whole. While watching those giant buildings go up at a few venues around the nation, the practice of gambling will have already silently slipped into most people’s pockets. 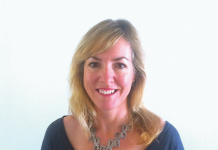 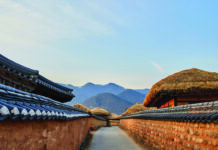 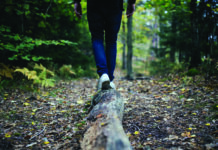 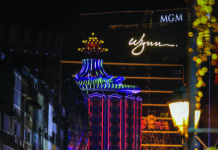 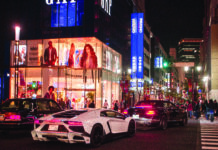 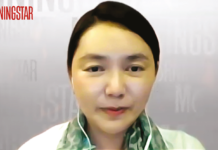 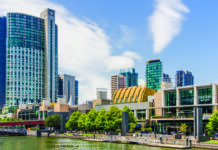 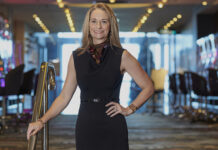 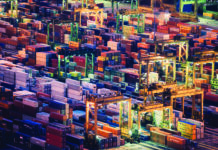 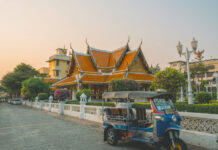 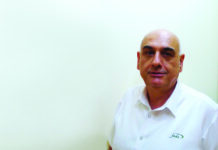 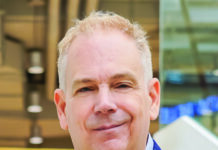