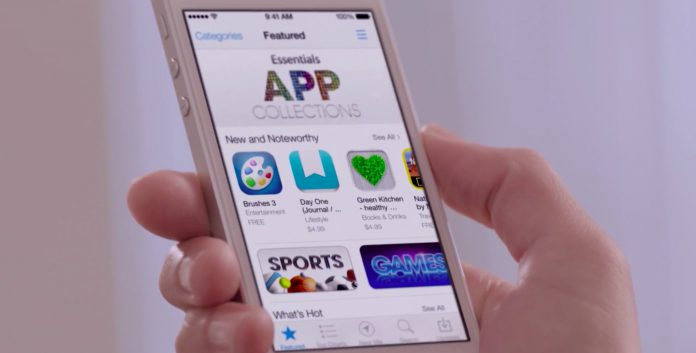 Around 142 illegal games have been removed from the Vietnamese Apple and Google App stores for violating the country’s regulations, local media reports.

According to Le Quang Tu Do, deputy head of the Authority of Broadcasting and Electronic Information under the Ministry of Information and Communications, the games removed contained elements of gambling, violence, profanity or distortion of Vietnam history, which are not permitted in the country.

142 of the games have been removed since efforts began in 2017 to clamp down on offending titles.

A mobile games company, Supercell, recently announced it has discontinued all of its games in Vietnam due to “local regulatory issues.”

“This means that our games will be taken down from the Vietnamese Google Play and Apple App Store. Our games will still be available globally in other countries and gameplay outside Vietnam will not be affected. We hope this is not a goodbye for Vietnam as we keep looking for solutions to bring our games back in the future,” the announcement said.

In order to have games licensed in Vietnam, foreign companies need to either collaborate with Vietnamese companies or establish a branch office in the country.

The app can not appear on the app stores or websites in Vietnam until they are approved.