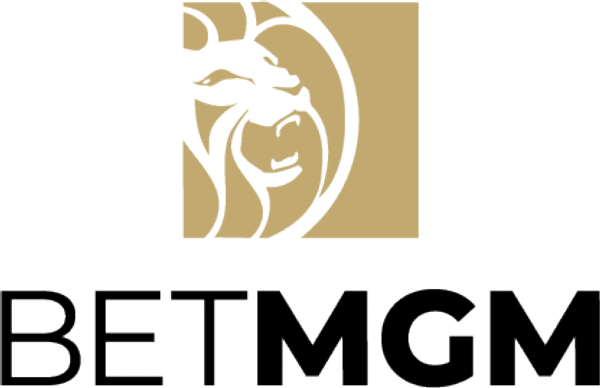 BetMGM, the online betting venture between MGM Resorts and Entain, said it expects to turn in net revenue from operations of more than $1.3 billion this year after beating management expectations in 2021.

The company said it sees revenues of $850 million for 2021, which is up nearly five times from the prior year. The company expects to report an EBITDA loss for the year of between $420 million and $440 million and expects to turn a profit by this metric in 2023.

BetMGM said it is the No.2 operator for igaming and sports betting in the states in which it operates, with a 24 percent share for the three months through to November last year. For igaming alone, it was the market leader with a 30 percent market share.

MGM has been seeking to expand in the online world and has said it would be open to major acquisitions at the right price. It made an offer itself for Entain late year, though the owner of Ladbrokes and William Hill rejected the $11 billion bid as being too low.