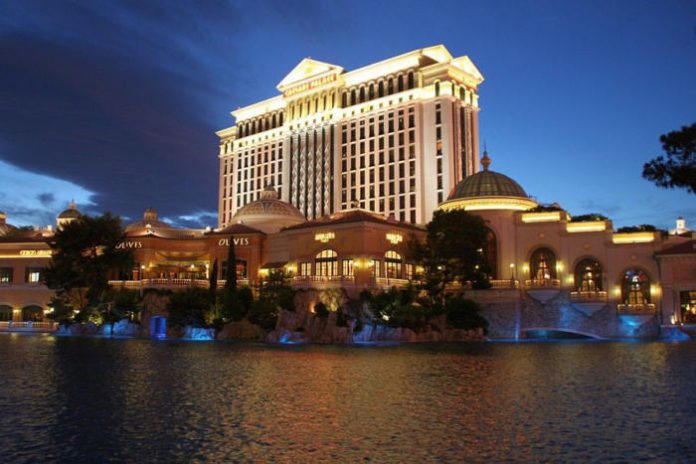 Caesars Entertainment said its 3Q21 revenue almost doubled, driven by a strong performance from both its Las Vegas and regional casinos.

The company, which recently joined a consortium to bid for a license in Japan, said its same store adjusted EBITDA came in at $882 million, compared with $433 million in the same period a year ago.

“Our third quarter operating results reflect an all-time quarterly EBITDA record in our Las Vegas segment and a new third quarter EBITDA record for our regional segment,” CEO Tom Reeg said. “We are encouraged by the early results from our rebranded Caesars Sportsbook launch and we are looking forward to launching additional states by year end and into 2022.”

Deutsche Bank said the results missed expectations due to greater-than-expected losses in the digital division.

However, the firm retains its “buy” rating, saying there are several catalysts for growth on the horizon, including its bid for an online sports betting license in New York.

Deutsche sees continued online sports book market share expansion in existing markets over the coming months and for its iCasino to gain market share. There is also the potential of a Las Vegas asset sale, it said.

In September, Caesars said it was joining the Clairvest Neem consortium to bid for a license in Wakayama.