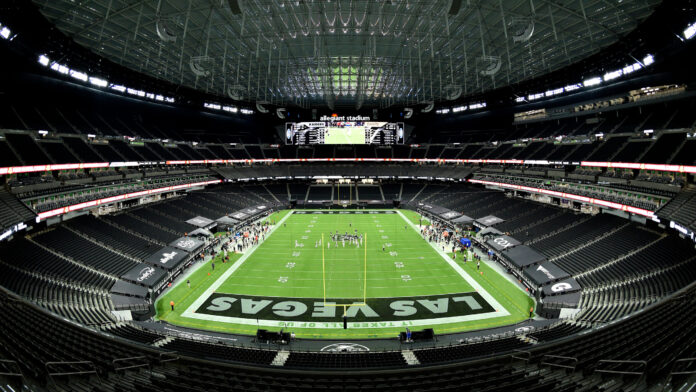 Though visitations have increased significantly, gross gaming revenues for the month of July 2022 at Las Vegas Strip took hit on a year-on-year basis, brokerage reports from Deutsche Bank and CBRE Equity Research read.

On an uptick, the LV Strip revenue was high at 42.7 percent as compared to Pre-COVID July 2019 revenues at $541.8 million, the Deutsche Bank report read.

“On the Strip, GGR declined 2.6 percent on a YoY basis to $773mm, making July 2022 the second highest grossing month on the Strip in history, second only to July 2021. Relative to July 2019, GGR was up 42.7 percent,” CBRE Equity Research report highlighted.

GGR in Downtown Las Vegas declined 15.6 percent in July, though was still up 14.3 percent as against the same month in 2019.

“We wouldn’t read too much into the y/y decline as the market laps a very sharp recovery following the pandemic, with help from the newly-opened Circa and follow-on investment from competitors downtown,” CBRE Equity Research Report remarked.

For the month, Strip slot handle was up 1.6 percent on a year-on-year basis, while table volumes were down 2.8 percent on a YoY basis, Deutsche Bank report read.

LV Strip slot revenue of $390.8 million was down 4.6 percent on a YoY basis, as hold was down 52 basis points on a YoY basis to 8 percent, which compares to the LTM (last twelve months) average hold of 8.2 percent.

Las Vegas locals revenue equally declined 3.3 percent on a YoY basis at $233 million against $241 million, chiefly due to decline reported in the revenue from slot and table segments.

Visitation on the Strip continues to rebound, growing 5.7% on a year-on-year basis to 3.49 million, one of the highest monthly total since the pandemic began.

Occupancy on the Strip increased by 5 basis points at 81.3 percent and ADR (average daily revenue) gained 6.1 percent on a year-on-year basis, which is now 25 percent above pre pandemic room pricing.

Although convention attendance continues to recover which was 95 plus percent on a YoY basis, it was still 5.3 percent below July 2019, offering some more room for upside.

Looking ahead it seems the seasonality is returning, heading into August, CBRE Equity Research expects summer seasonality on the Strip to be more pronounced than last year and wouldn’t be surprised to see a slightly greater year-on-year decline in GGR than what was recorded in July.

“Heading into the busy convention months of September and October, we see the possibility for GGR to return to YoY growth after a brief step down during the summer,” the CBRE Equity Research report read.