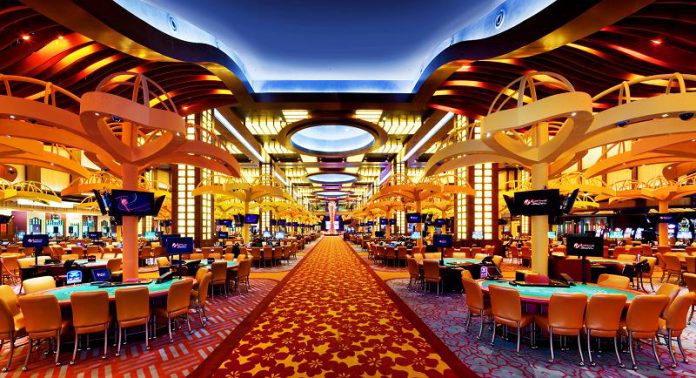 Casino investor Landing International Development Ltd. is proposing to implement a ‘capital reorganization’, which will entail a capital reduction as well as a subdivision of the unissued share capital of the company.

The subdivision on the other hand, is on the basis that every unissued ordinary share of HK$0.10 each in the authorized but unissued share capital of the company be sub-divided into ten New Shares of HK$0.01 each.

Landing says the HK$1.9 billion arising from the capital reduction will be used to set off accumulated losses of the company.

Last week, Landing warned investors it expects to record an increase in net loss for the year ended December 31, 2016.

Should the capital reorganization be effective, the company said it also intends to implement a rights issue on the basis of five Rights Shares for every one New Share at the Subscription Price of HK$0.05 per Rights Share.

It expects to raise approximately HK$5.1 billion (US$657.6 million) through the issuance of 102.8 billion shares.

The company’s annual results announcement for the year 2016 is expected to be published by late March 2017.