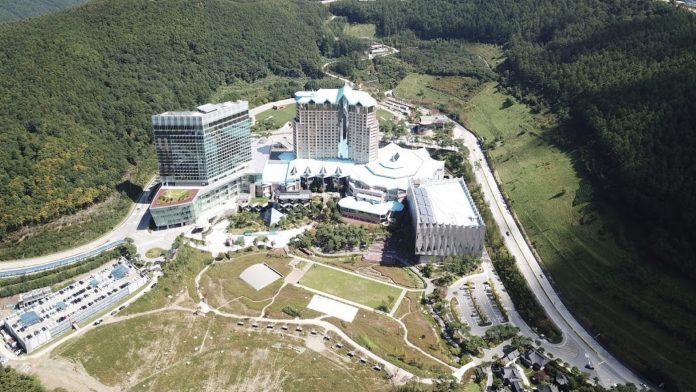 As it has done multiple times before, Kangwon Land held an emergency meeting and decided to hold off on opening its facilities for another week. The new plan calls for reopening on June 22.

Operations at Kangwon Land were originally suspended on February 23.

The company executives remain concerned about the spread of the coronavirus within South Korea, where the infection has still not been entirely controlled.

The latest decision for delay was made after another emergency meeting of company executives, and was again prompted by surges in new cases after South Korea had seemed to have the infection under control.