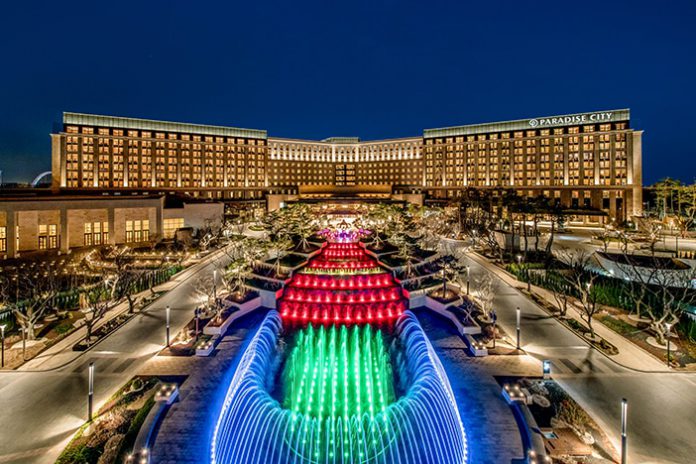 South Korean foreigner-only casino operator Paradise Co. has reported a 55.6 percent rise in sales during the third quarter of 2022, topping KRW189.48 billion ($140.3 million). The amount was also a quarterly rise of 80.1 percent.

In a previous announcement, the group had said that its third-quarter profit was supported by the return of Japanese VIP clients, after visa-free entry to the country was opened in August for document holders from Japan, Macau and Taiwan.

Regarding the group’s integrated resort with Sega Sammy, at Paradise City in Incheon, the group saw annual sales rise 51.6 percent, to KRW78.9 billion ($58 million), a quarterly rise of 74.5 percent.