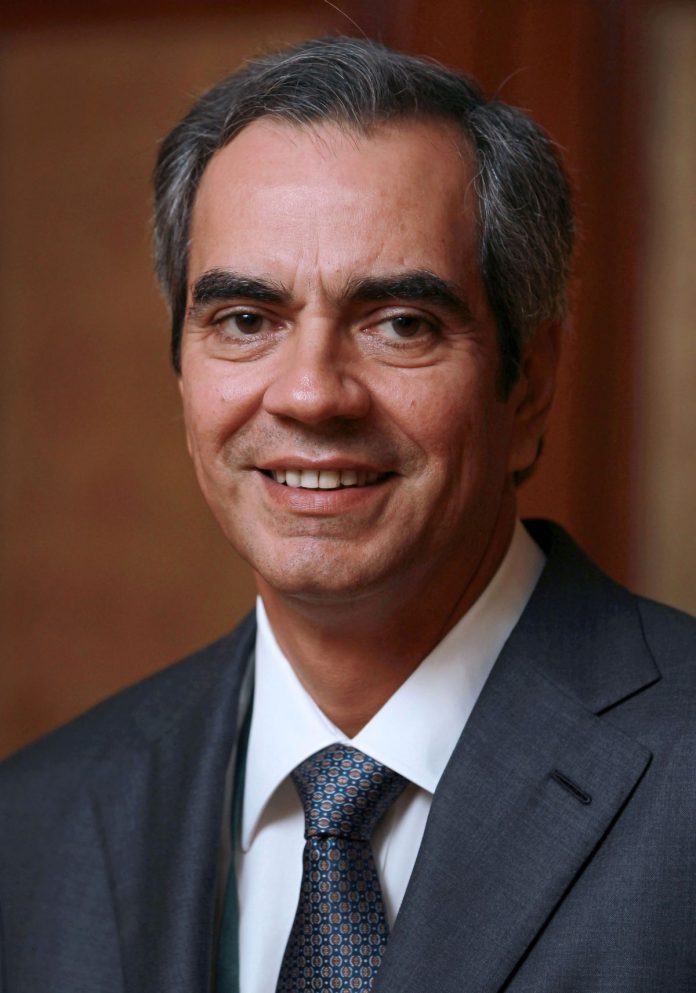 Bloomberry Resorts, the owner of the Solaire Resort & Casino in Manila, would be interested in possible opportunities in Taiwan if the government there approves regulation legalizing casinos.

Chairman Enrique Razon told local media at the company’s shareholders’ meeting that the company also continues to monitor developments in Japan, where a bill is currently being considered by parliament.

“Bloomberry is upbeat about the gaming market not only in the Philippines but also in Asia as more governments take a closer look into the economic potential of the integrated resort and gaming business,” Razon said in a speech to shareholders.

Bloomberry has already begun expanding outside of the Philippines announcing plans in March to buy property in South Korea.

The company bought the 20.96-hectare Silmi Island and a 12.20-ha property on Muui Island.

It also inked an agreement to buy up to 92 percent of Golden & Luxury Co. Ltd. G&L owns and operates T.H.E. Hotel & Vegas Casino, one of seven casinos on Jeju island.

“The plans for Incheon are due to be submitted end of the month,” Razon was reported as saying. He added the company is in talks with partners but no agreement has been finalized.