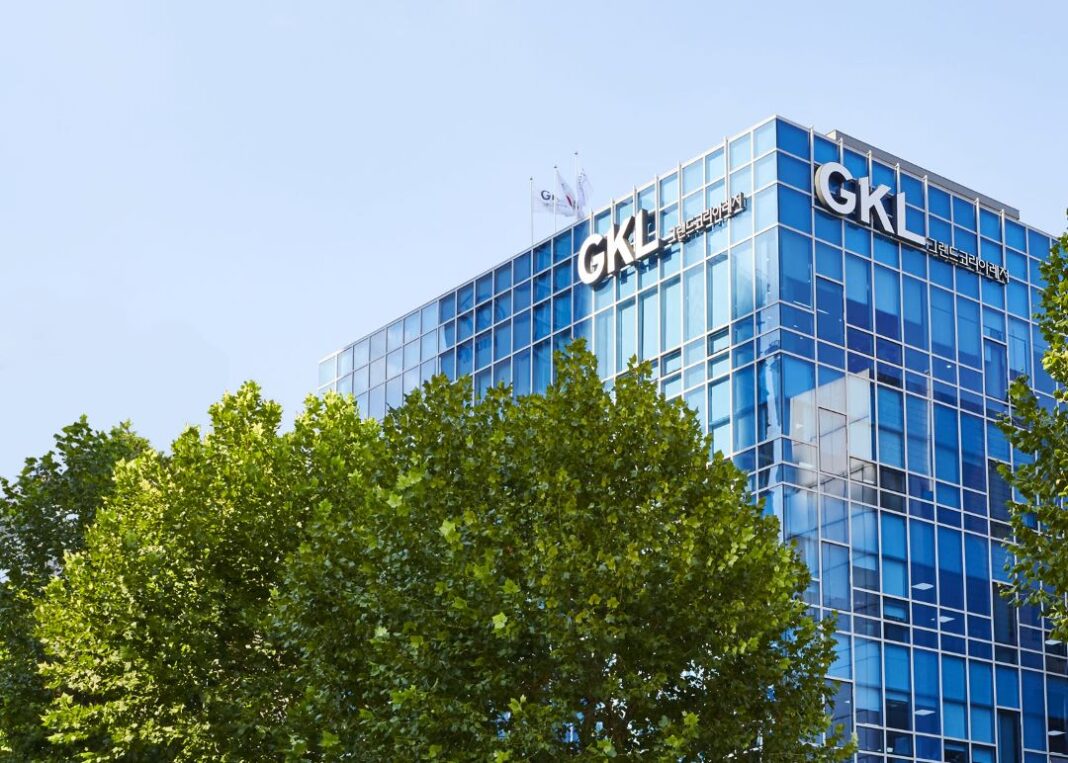 In a filing to the Korea Exchange last week, Grand Korea Leisure (GKL) engaged in casino business reported net revenues for July 2022, up 17% on the month-on-month basis at KRW28.61 billion ($22 million) and up 4 times on year-on-year basis from KWR7.6 billion ($6 million).

On a month-on-month basis another South Korean enterprise, Paradise Group, doubled the growth of top-line at KRW27.4 billion (US$21 million) for the month of July 2020, from KRW13 billion ($10million) in June 2022.

On a year-on-year basis the July 2021 numbers shot-up 4 times, from KRW6.9 billion ($5.3 million) reported during the same quarter last year.

One of the main reasons for the phenomenal rise in revenue of GKL as well as Paradise on year-on-year basis is due to ease in travel restrictions.

Last year due to pandemic, most of the casinos across Korea were either closed or constrained in terms of servicing limited number of clients, due to stringent travel restrictions.

Whereas 35 percent sales was registered from Seoul Hilton Casino comprising of KRW10.07 billion ($8 million) and Busan Lotte Casino contributed merely 5 percent to the top-line with sales of KRW1.33 billion ($1 million).

Out of the total KRW27.4 billion ($21 million) revenues of Paradise Group for the month of July 2022, KRW24.9 billion ($19 million) which is 91 percent of the total revenue pie came from Table segment, whereas balance 9 percent revenue comprising of KRW 2.5 billion ($2 million) came from the slot segment.