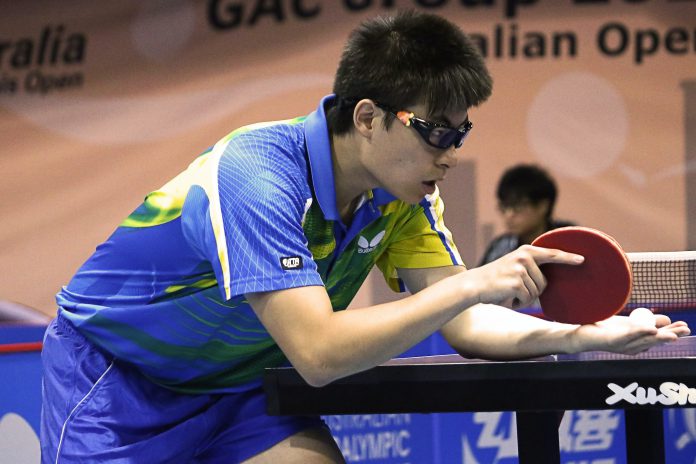 Kung Volleyball, ping pong and Tajikistan football leagues are just some of the exotic sports that saw wagering action during the pandemic shutdowns, though now regular events are opening up, operators are noting a big swing back to old favourites.

Footballers have returned to the pitch in Europe, albeit without live audiences, while similarly fans were not on hand to witness U.S. Open favourite, Novak Djokovic, eliminated after hitting a line judge with a ball.
The punters have returned nonetheless and still have a strong appetite to wager on sports.

“The return of sports is a shot in the arm for the industry,” Pronet Gaming Sportsbook Director Thomas Molloy said. “Players have flooded back in their droves to wager on their favourite sports again. We have enjoyed our best summer on record and with the start of all top-level football back in September we are in for a busy end to 2020, providing Covid-19 remains under control.”

Through the pandemic, Pronet was able to offer more than 50,000 in-play events per month as it ramped up its products with eSports and virtual sports content. It also rolled out a simulated reality product, allowing betting on the top-level events that had been postponed.

“Since the return of live sports, betting behaviours have gravitated back towards pre-Covid-19 norms, especially with staple sports events like top-flight football,” Molloy said. “Although punters may have been forced to bet through different channels, money lines, handicaps and totals remain as popular as ever.”

Sergey Tsukanov, head of sportsbook at BetBy concurs there has been a strong swing back to real sports.

“ We are even seeing American sports, such as the NBA and NHL, attract more interest because they offer evening entertainment for sport-starved fans.”

“The schedule of sporting events is very compact since the return of live competitions, so there are consistent and high levels of betting activity, rather than it being heavily weekend focused,” he said. “We are even seeing American sports, such as the NBA and NHL, attract more interest because they offer evening entertainment for sport-starved fans.”

During the crisis BetBy pivoted its focus to a new range of AI-driven esports titles, offering players digital versions of sports they already follow and understand.

“The diversification of our product offering was a very exciting time, but equally interesting was the increased exposure and take up of betting on other sports, such as table tennis or obscure leagues.”

In Asia, the market post-Covid is expected to continue to expand following a widely reported spike in online gambling during the lockdowns. There is some speculation too that the crisis may be a chance for governments to rethink their bans on sports betting and other forms of online activity due to the levels of revenue they are missing.

iGaming and betting consultant Anutosh Chatterjee said there had been an increased level of chatter amongst politicians in India due to the surge in online betting during the crisis. He said the government in Delhi is ultimately likely to legalize and regulate online gambling and sports betting, though not in the short term as the wheels of government grind slowly. In the meantime the market is thriving and according to Chatterjee, the Indian gambling market is now thought to be worth about $100 billion.

“Sports betting is a big part of Asian culture today and will continue to be long into the future. Wagering activities are gaining ground in countries that formerly had strict gambling policies — especially the ones in the Asia-Pacific region,” Pronet’s Molloy said.

“Overall, the Asian market is seeing a trend towards increases in betting and gaming revenue, which will continue to rise as more countries give the greenlight to online markets,” he adds.

BetBy’s Tsukanov also believes that as the market grows, governments will ultimately be tempted to regulate and reap the benefits of taxation revenue.
“Legalisation has already occurred in some countries, and with the shuttering of land-based casinos in others, we may see even more nations regulate sports betting in the coming months and years,” he said.

“The US has become a country which sets an example for plenty of nations, and legalising sports betting is no different,” he adds. “Other countries will look to move in the same direction after seeing the benefits of regulated betting.”

“Asia is a huge market in terms of both population and potential, and if leading players in the region were to regulate, it could become a focal point for some of the most exciting times sports betting has ever seen.”