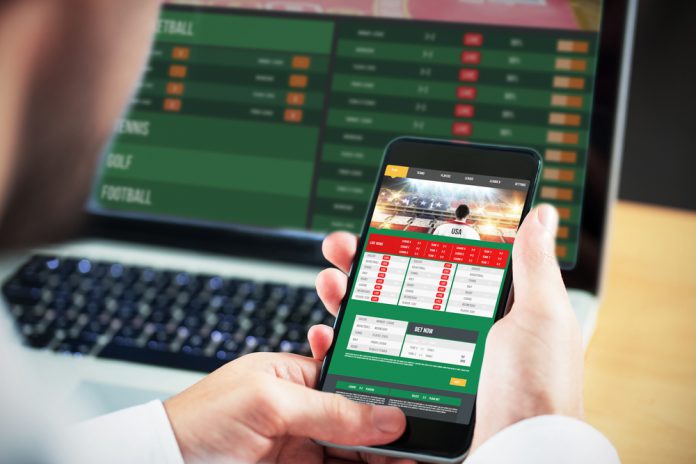 The document eliminates provisions that require double identification of online gamblers – both by a bookmaker and by a center processing online bets (TSUPIS).

The bill was signed by Russian President Vladimir Putin into law in early July and has officially come into force.

Bookies have now been granted the right to delegate the identification of their new online players directly to TSUPIS.

Head of the self-regulating organization – Association of Betting Shops –  Darina Denisova – said that for legal bookmakers the law means “finally a way to compete on equal terms with offshore companies, which have so far been pulling away a significant share of their clients away.”

But now the procedure “will get easy and clear for punters,” she added.

She was echoed by the head of Liga Stavok, Yuri Krasovsky, who called the move “an important novelty”.

“This will definitely become the driver of the development of the legal betting industry and will help us in the fight against illegal bookmakers. We also have progressed in this sphere: if earlier the shadow market accounted for 70 percent of bets, now the ratio is 60 percent to 40 percent in our favor,” he said.

Combatting illegal gambling was also the official aim of the law’s authors, as well as at creating the necessary conditions for increasing tax revenues to the state budget, as Russian lawmaker Andrei Lugovoi explained.