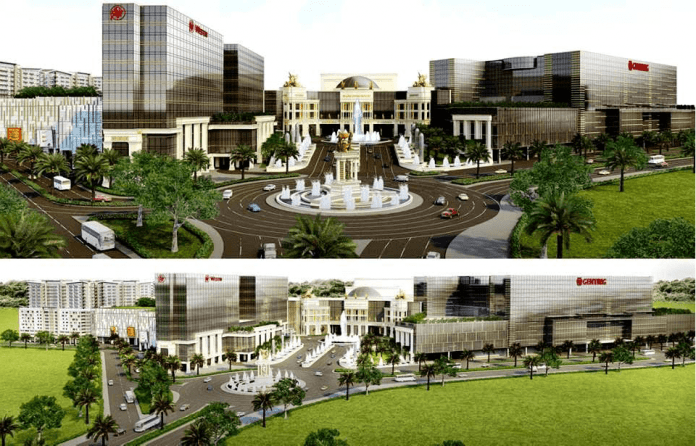 Hong Kong-listed Suncity Group Holdings has acquired a controlling stake in a Philippines company involved in developing and managing an upcoming five-star hotel and casino in Manila.

In a filing to the stock exchange on Tuesday, Suncity said it will, through its subsidiaries, purchase a 51 percent stake in SunTrust Home Developers Inc.

Under a Co-Development Agreement, SunTrust will be leased the land in order to exclusively operate and manage the main-hotel casino portion of the project for an annual rental of US$10.6 million for a term of 20 years upon date of the handover, and automatically renewable for a further term of 25 years.

The casino project will be located in Entertainment City, and will include a 5-star hotel with at least 400 rooms, a casino with 400 gaming tables and 1,200 slot machines for both mass and VIP markets, and a 960 space parking lot.

Suncity said its investment in SunTrust marks the first step towards establishing the Group’s footprint in the casino and entertainment market of the Philippines.

Andrew Lo, executive director at Suncity said that Manila is one of the best gaming opportunities out of Macau.

“Outside of Macau the most decent city for gaming is Manila because of the scale, three international brands and facilities, airport. Quite convenient,” he said in comments to Reuters.

As at the end of June, the Westside developers, which include Genting Hong Kong has spent P96.5 billion (US$1.9 billion) on the project, which is expected to open before 2023.

Suncity’s acquisition of SunTrust is subject to regulatory approvals.