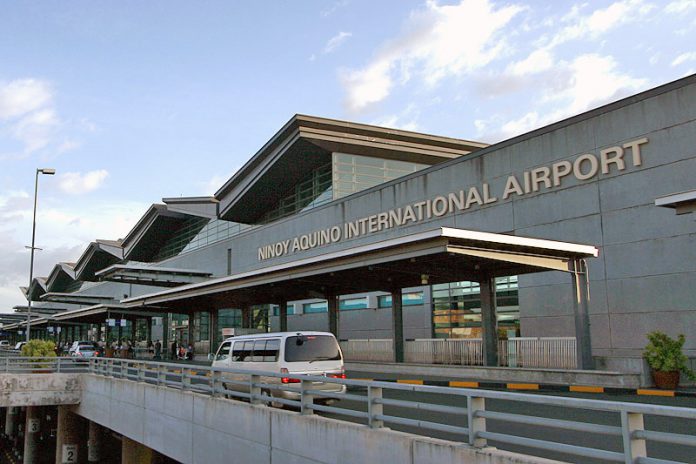 The arrival of Chinese nationals in the Philippines may see a slowdown as a result of China’s continued crackdown on online gambling, according to a report from Maybank.

While the Philippines has seen a significant uptick in Chinese arrivals following the introduction of POGOs, the August moratorium on new licenses has slowed this.

Cambodia’s recent announcement to ban online gambling has had a similar effect. Maybank said both countries may face a slowdown “as China cracks down on online gambling and governments tighten regulation.”

Prior to POGOs, China accounted for only 5.9 percent of arrivals in the Philippines, this figure jumped to 22 percent in August 2019.

That being said, geopolitical tensions between the U.S. and China, and Japan and South Korea may help spur tourist arrivals to the Philippines and other South-east Asian nations.

The spat between the two global powerhouses will see Chinese tourists avoid the so-called “five eyes”, which includes the US, New Zealand, Australia, Canada, and the UK.

Chinese tourists are also now more likely to take a miss of Hong Kong, once China’s favorite tourist hotspot, due to social unrest – opting for other locations including ASEAN.

Between Japan and Korea, tensions will see tourists head towards ASEAN – with the Philippines, Vietnam, and Thailand identified as the “big beneficiaries” of the feud, according to Maybank.