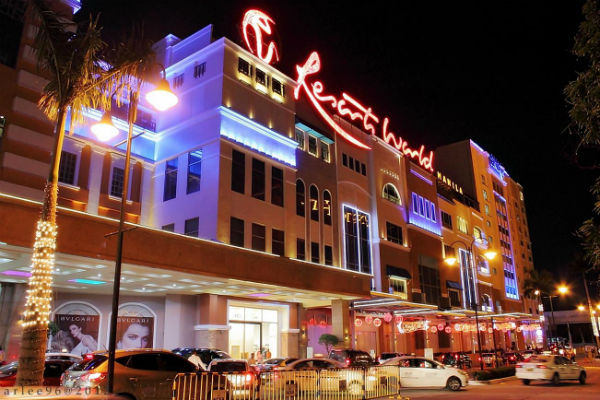 Net revenues were up by 10.6 percent to P20.5 billion, with the company noting an improvement in the second half of the year. Net profit jumped to P1.4 billion compared to P279.8 million in 2017.

Revenue from gaming activities contributed 81 percent of the gross revenues for 2018.During the year, RWM increased its gaming capacity to 299 tables from 244 and 1,822 slot machines from 1,381 after the opening of the ground floor gaming area of the Grand Wing.

Revenue from hotel, food, beverage and others increased by 22.3 percent to P3,485.7 million primarily due to higher average daily rates, higher occupancy rates and 357 additional rooms from the Hilton Manila Hotel which opened in October 2018.

With the opening of Hilton Manila in October 2018, total room count in RWM rose to 1,811 as of December 31, 2018. All hotels registered high occupancy rates averaging 79 percent.