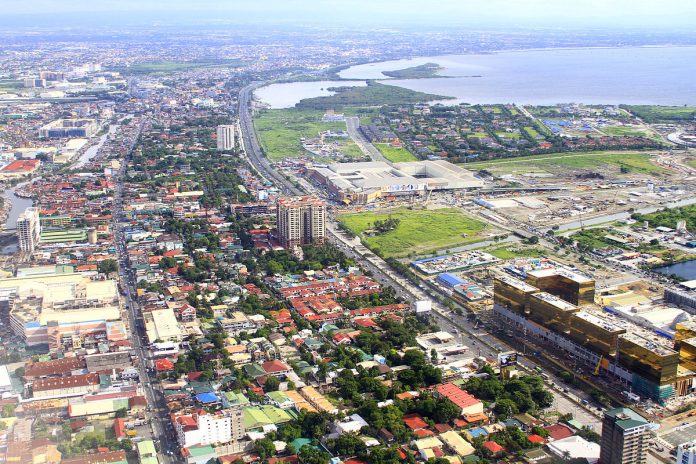 Landing International, the company with plans to develop an IR in the Philippines, will be only be allowed to open its casino after it commences operations of its theme park.

Earlier this week, Landing announced it had received a provisional IR license from Pagcor to develop the integrated resort.

The conditions were listed in a press release from Pagcor about Landing’s $1.5 billion “Nayonlanding Project.”

The main part of the IR includes leisure and entertainment facilities, such as Nayong Pilipino Theme Park, water park, movie-based theme park, convention center, hotels, offices, retail mall and other commercial facilities, and a Filipino-owned casino, which will occupy a maximum of 7.5 percent of the gross area.

Aside from the theme park opening condition, Landing will also not be allowed to commence any casino operations before the end of February 2022.

Pagcor said this is in observance of Pagcor’s agreement with existing integrated resorts and casinos in Entertainment City, which allows time for the industry to mature.

On Friday, Landing said it is expecting to record a significant increase in net profit for the six months ended June 30, 2018, attributed mainly its increased revenue contributed from its Landing Casino at Jeju Shinhwa World.

Net profit is expected to rise 500 percent as compared to the same period last year, it said.