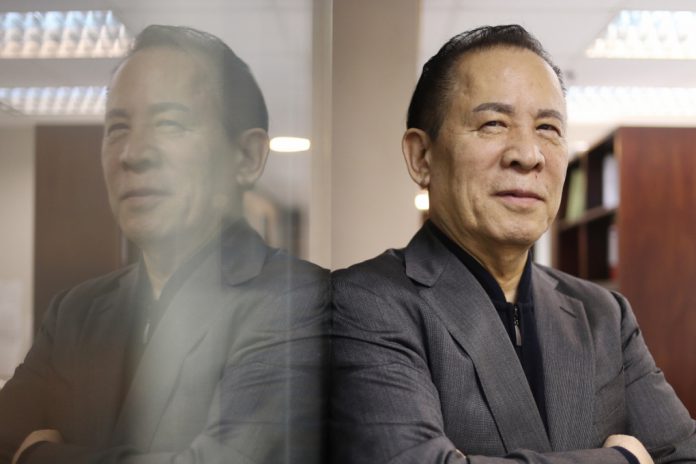 Embattled gaming mogul Kazuo Okada has fired back against officials of Tiger Resort Leisure and Entertainment Inc. (TRLEI), accusing them of conspiring to remove him from his own company, local media reports.

Through his lawyers, Okada has filed qualified theft and estafa charges against the officials of Tiger Resorts, the operator of the Okada Manila integrated resort in the Philippines.

In a statement, Okada’s lawyers named 12 people, including his son and estranged wife, for conspiring together to “willfully, unlawfully and feloniously seize his ownership rights and interest TRLEI without his consent.”

“I am advised that the acts and omissions of respondents constitute the offenses of Qualified Theft and Estafa by Abuse of Confidence under Articles 310 and 315 (b) of the Revised Penal Code,” said Okada in his complaint.

This is the latest development in Okada’s long-running legal battle with TRLEI, and follows only a week after a  Parañaque City trial court affirmed Okada’s arrest warrant for his alleged embezzlement of $3 million from his own company.

Last week, Okada said he would make use of all legal options to fight an arrest warrant laid against himself and the former president of Okada Manila, Takahiro Usui.