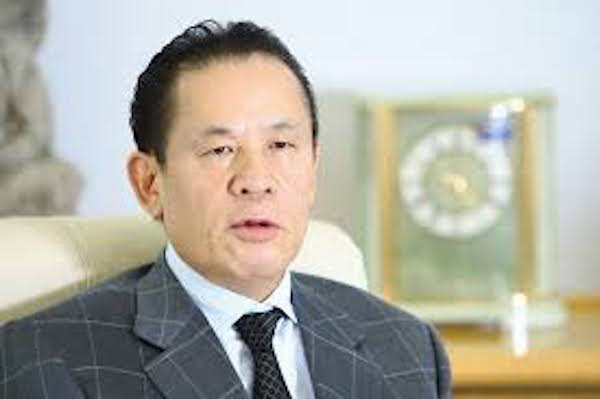 Tiger Resorts filed the complaint, accusing Okada of fraud in his decision to award a $7 million contract to supply LED lighting to the resort to his own company Aruze Philippines Manufacturing, among other charges.

Tiger criticized the decision to drop the case, which was leaked on social media and called for the recusal of the prosecutor involved.

“Resolutions purportedly disposing the captioned cases in favor of respondent Okada have apparently been leaked… as shown by the unlawful publication thereof in the Facebook and Instagram accounts of his (Okada’s) close companion, Chloe Kim although said resolutions have not been officially released,“ TRLEI alleged in its complaint to the court.