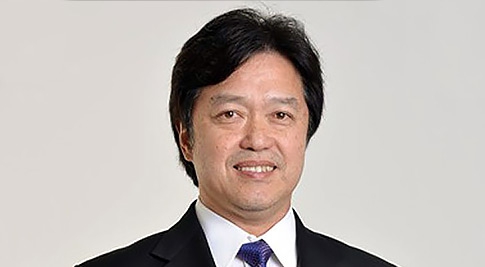 Willy Ocier, the chairman of Belle Corp says the government should wait until the full ramp up of the current four operators in Entertainment City, before assessing the market’s suitability for a fifth.

Ocier made the comments in a text message exchange with Business Mirror, a local media outlet.

“Pagcor will still need to assess the market only after Okada and Resorts World Bayshore have completed their projects and operate at full ramp up,” said Ocier. “That will take at least six more years from now,” he added.

Okada Manila, which only opened last year, is still undergoing construction in some aspects.

“But I think the level of worry today is not as much as it was in the past. When Okada opened, people were worried it will grab market share. But it turned out the industry just grew faster such that everybody was able to benefit. The worry was not as much as this stage,” said Tan in an interview with Business Mirror.

Landing is planning a $1.5 billion integrated resort, named “Nayon Landing”, which is set to open its doors in 2022.