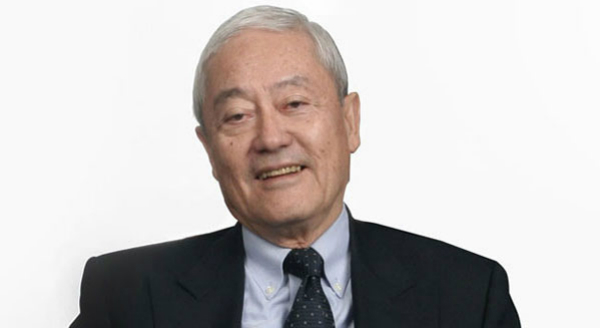 “Among the considerations which I took into account in appointing KPMG is that they are the auditors of PhilWeb and can readily provide information to potential buyers of my stake,” Ongpin said in a Sept. 21 letter addressed to Philweb president Dennis Valdes and new Philweb chair Gregorio Ma. Araneta III.

In August, the Philippine Amusement and Gaming Corp. (Pagcor) announced it would not be renewing its contract with PhilWeb Corp. to operate its online casinos, and a subsequent “winding down” of operations started on August 10, 2016.