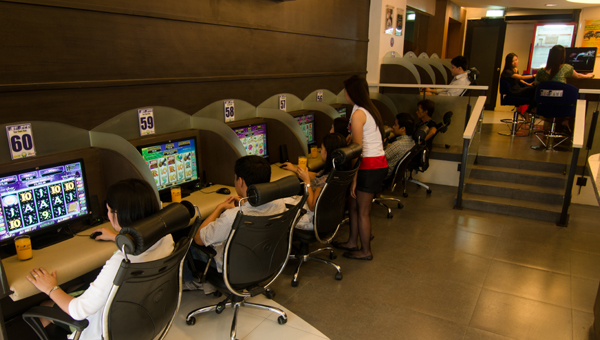 The Philippines eGames industry is expected to grow significantly in the years ahead, with expansion likely to be seen in floor space, rather than in venue numbers, said a panel of experts at ASEAN Gaming Summit.

Dennis Valdes, CEO of PhilWeb, estimated that there are currently about 300 eBingo sites around the nation and a further 200 eCasinos.

While PAGCOR regulates the number of sites, said Valdes, but not the size of each facility.

To this effect, Valdes said expansion may take place by adding seats to existing locations.

Nevertheless, there was a consensus on the panel that, particularly on the smaller islands, there is considerable scope for the growth of sites as well.

Chris Tio, vice-president of DFNN, pointed out that PAGCOR’s own view of the industry is likely enhanced by the substantial revenues it brings to government coffers, providing much-needed funds for national development.

There is already a lot of illegal gambling in the country, but only by bringing these local businesses into the legitimate sphere are they able to make positive contributions to the state and to the community.

Ron Arambulo, director of Hatch Asia, pointed out that the opening of full-scale IRs in the Philippines is forcing the local eGaming operators to enhance the quality of their offerings, making the experience more comfortable and inviting for the patrons. These improvements must be achieved, however, on a modest budget, he said.

eGaming is heavily taxed in the Philippines, and it was agreed by the panelists that margin squeeze is a primary challenge going forward.