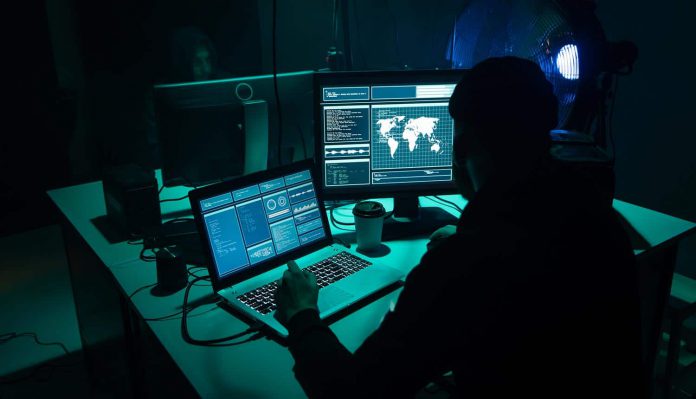 President Rodrigo Duterte said he was not worried about the presence of POGO hubs near military camps, amid concerns that the hubs could be used for spying, local media reports.

“The President said, with respect to proximity, any foreign national group here need not be near military camps in order to get intelligence. Because considering that they’re hi-tech, even if you’re 1,000 miles away, they can spy on us if they want,” said presidential spokesperson Salvador Panelo.

“According to him, our capabilities in intelligence information gathering is good,” said Panelo.