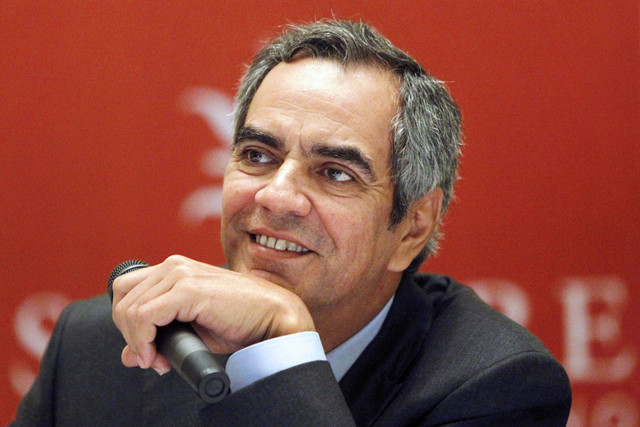 Bloomberry Resorts Corp chairman and founder Enrique Razon says he is pushing ahead with plans for the company’s second casino, in Quezon City.

In an interview with Bloomberg on Friday, Razon said construction of the $418 million resort in Manila may start mid-next year and could be finished in 2019.

In regards to Duterte’s campaign against e-games cafes, Razon said it is beneficial for companies such as Bloomberry.

“I think cracking down on this, looking at it from our perspective, helps the licensed casinos,” he said, adding that the Solaire Resort and Casino on Manila Bay is operating at “full capacity” and there’s been an increase in visitors from China since Duterte was elected in May.

The company, which owns and operates the Solaire Resort and Casino in the Philippines said its second quarter revenues surged by 40 percent to P.8.4 billion, posting its best ever quarterly mass table drop (22.5 percent growth) and EGM coin-in (16 percent growth), as well as VIP volume (18.6 percent growth).

“This expansion will give Razon two properties that he can position for specific markets,” said Rommel Rodrigo, a gaming analyst at Maybank ATR Kim Eng, quoted by Bloomberg. “Solaire will probably focus on foreigners and higher-end individuals, while this expansion could be more for locals,” said the analyst.