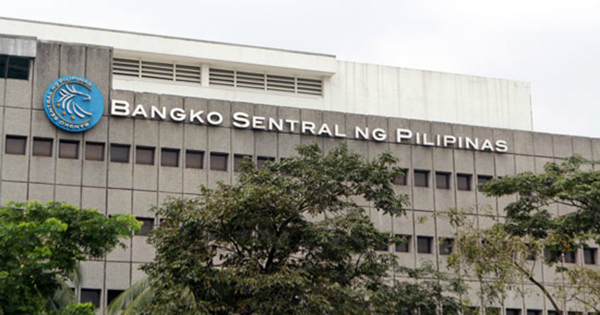 The Philippine central bank says it will penalize any financial institution found to have broken rules in relation to the laundering of $81 million stolen from the Bangladesh federal reserve, Bloomberg reports.

“If there really is a serious violation of rules, the bank can be punished,” said Deputy Governor Nestor Espenilla in an interview. “They can be made to pay fines or made to stop or reduce certain businesses. People from board of directors to branch managers can also be sanctioned.”

Rizal Commercial Banking Corp. (RCBC), has been at the center of Senate investigations over the last few months, after it was revealed a branch manager of the RCBC had allegedly opened four bank accounts under fictitious names.

Espenilla said the results of the central bank investigation will be referred to the anti-money laundering council for its own criminal investigation.

RCBC said it would consider repaying part of any funds that could not be recovered if found to be liable, said its president during a Senate hearing last week.

Last week, The World Bank Group gave its support for the reform of Manila’s Anti-Money Laundering Act and bank secrecy law, following ongoing investigations into how $81 million in hacked funds from the Bangladesh Bank made its way through the Philippines.

Securities and Exchange Commission chairman Teresita Herbosa warned that if laws were not strengthened to require casinos to report suspicious transactions, the country risked falling into the Financial Task Force’s blacklist on Anti-Money-Laundering.

According to Espenilla, the central bank is working with other regulators to strengthen the nation’s anti-money laundering powers by including casinos in its coverage, easing the bank deposit secrecy law, and increasing penalties.