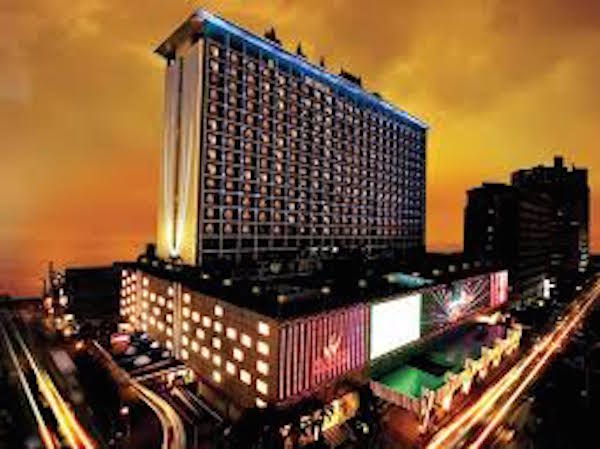 At least five people have been killed after a fire broke out at a hotel and casino in Manila’s Ermita district on Sunday, forcing the evacuation of more than 300 guests, local media reports.

At least 24 others were taken to hospital, with one in critical condition.

Management at the Pagcor-owned Manila Pavilion Hotel and Casino have denied reports that the fire started on the second floor in an area under renovation.

Four of the dead were Pagcor employees, whose families will each receive P100,000 in aid, PAGCOR chair Andrea Domingo said.

Fire department officials are investigating reports the sprinkler system was not working.

Last June, 37 people were killed at the Resorts World Manila IR after a lone wolf gunman stormed the building and set fire to casino tables.