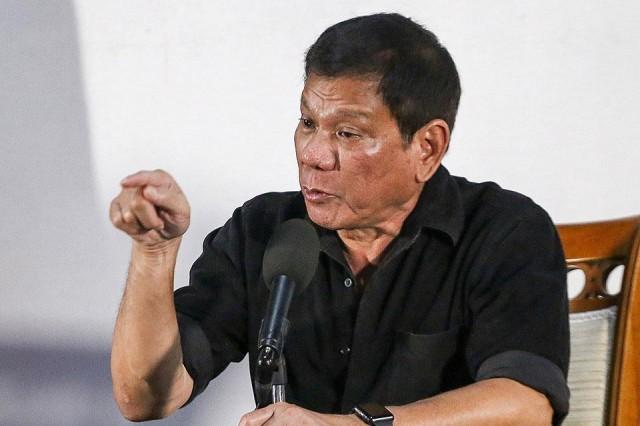 Philippine President Rodrigo Duterte has ordered the strict implementation of a law that prohibits public servants from entering casinos in the country, local media reports.

Duterte made the comment during the launch of the Overseas Filipino Bank (OFBank) last Thursday, saying he made the directive to Philippine National Police (PNP) chief Director General Ronald ‘Bato’ Dela Rosa.

“I just issued an order to Bato last night… prohibiting all workers of government from entering [casinos],” Duterte said.

“There’s a law. At that time, it was a law. It’s still the law. It was never modified or repealed,” said Duterte.

“That’s why I’d like to remind everybody: We are all workers of government and we serve the people,” the President said.