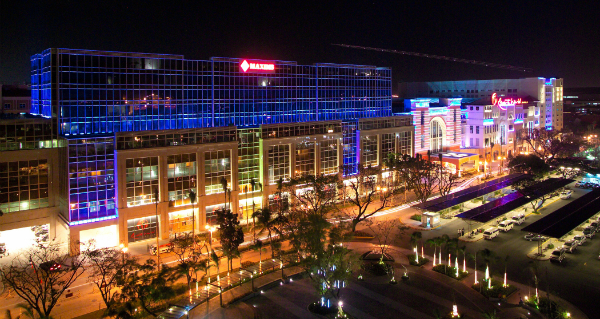 A total of PHP6.3 billion ($US 131.8 million) of the initial public offering of PHP 7.0 billion allocated for phase two expansion of Resorts World Manila has been spent as of the end of Y15Q4, according to a progress reports from the Philippines casino operator.

As of Dec, 31, 2015, PHP6.3 billion ($US 131.8 million) from the offering proceeds were released and used for phase two of Resorts World Manila, out of PHP 7.0 billion allocated for the purpose, said Travellers International in an update on Friday.

Phase two includes the construction of the Marriott Grand Ballroom, the Marriott West Wing, and expansion of Marriott Hotel Manila. It also includes an underground parking lot, dining facilities and a golfer’s terrace, which will be managed by Marriott Hotels International BV.

The update also said that around PHP6.2 billion of the approximately PHP9.4 billion allocated from the IPO for phase three of Resorts World Manila had also been allocated. Phase three includes the expansion of Maxims Hotel, and two new hotels to be managed by Hilton Hotels and Resorts and the Sheraton brand of Starwood Hotels and Resorts.