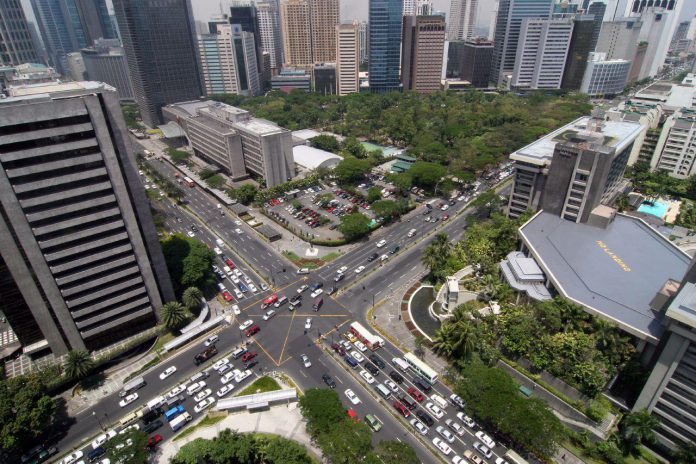 The Supreme Court has dropped all civil cases linked to the dispute between DFNN Inc and the Philippine Charity Sweepstakes Office (PCSO) over the “illegal” rescission of its lotto equipment leasing deal, The Inquirer reports.

The court granted the motion to withdraw petition filed by the PSCO and declared the case immediately closed and terminated.

“The resolution of the instant case puts to rest all civil cases involving DFNN and PCSO in connection with the Equipment Lease Agreement (ELA) between them, all of which were decided in favor of DFNN,” said DFNN on Monday in a disclosure.

The cases came after the PCSO’s recission of its Equipment Leasing Agreement with DFNN which was first executed in 2003. The ELA provided for the exclusive lease from DFNN of all hardware, software, and knowhow to design and develop a system that would allow the processing of bets from personal communication device users nationwide.

In 2005 however, DFNN was informed of the PCSO’s decision to terminate the deal, after which the PCSO began negotiating with third parties to carry out the project.

DFNN brought the case to court but petitioned for a higher arbitral award when it was given only P27 million in liquidated damages. Instead, the group has petitioned to increase the award to over P310 million.

In February 2016, the Regional Trial Court granted DFNN’s petition and ordered the correction of the arbitral award to P310.1 million plus 6 percent interest.

In its petition, DFNN had argued that it should be paid a “penalty charge of 2 percent per month on the amount due computed from the date of termination or cancellation of the agreement to the actual date of payment,” noting that the non-inclusion of such penalty charge in the damages awarded to DFNN clearly constituted “an evident miscalculation of figures.”

“There is no effect on the business at this time until DFNN collects from PCSO,” noted the company in its latest filing.