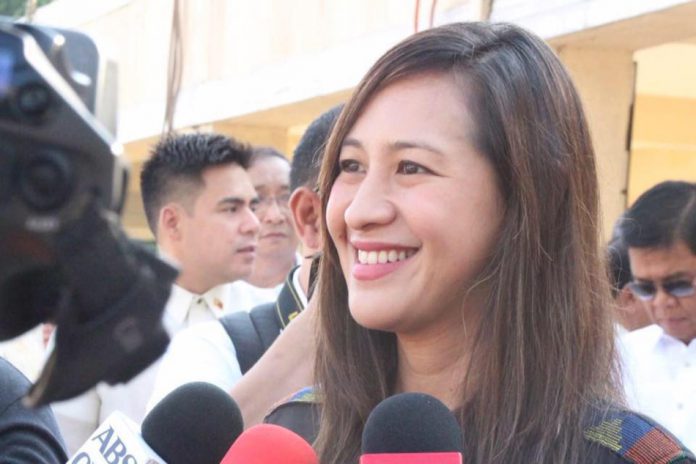 Quezon City Acting Mayor Joy Belmonte says that the ordinance that requires residents to pay entry fees to casinos may be implemented in her term as mayor, BusinessWorld reports.

Last week, the Quezon City (QC) Council has approved an ordinance that will see the creation of a Gambling Regulatory Advisory Council, the adoption of gambling regulation policies – including an entry fee for locals, and the set up of a 24-hour gaming problem helpline.

There are 54 Betting/Off-Track Stations, four Betting/On-Line Bingo, 11 lotto outlets, and 13 online casinos (e-games) operating within the city in 2019.

Earlier this year, PAGCOR expressed its opposition to the ordinance, stressing that Quezon City government has no right to regulate casinos in its territory, such as the Bloomberry Resorts’ Solaire Casino which is aiming to open by 2022.

PAGCOR threatened to file a temporary restraining (TRO) order to stop the measure.

The mayor-elect said if PAGCOR deems filing a TRO as the appropriate act, the city government will “welcome” the move and whatever the decision of the Supreme Court is.