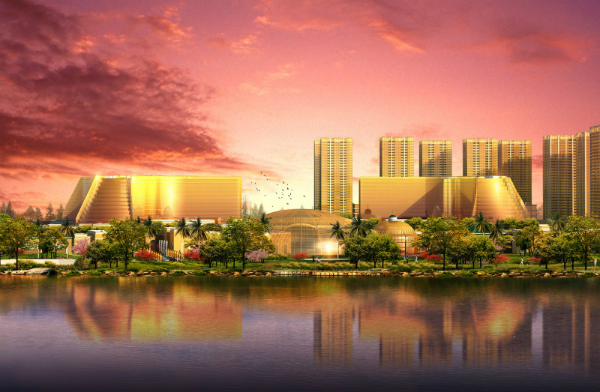 The announcement was made in a results filing from its parent company, Japan’s Universal Entertainment Corp on Friday.

According to the filing, the lender is BDO Unibank, who executed the loan agreement on May 6, with the tenor set at five years from the initial drawdown date.

The $2 billion Manila Bay Resorts will be the third casino-resort to open in Entertainment City, Manila’s scaled-down version of the Las Vegas gaming strip.

The property is set to launch this year in December.

On Friday, Universal Entertainment reported profit rose 53.9 percent year on year for the fiscal year ending March 31, 2016. Net sales went up 4.1 percent to JPY 91.7 billion, according to the filing.