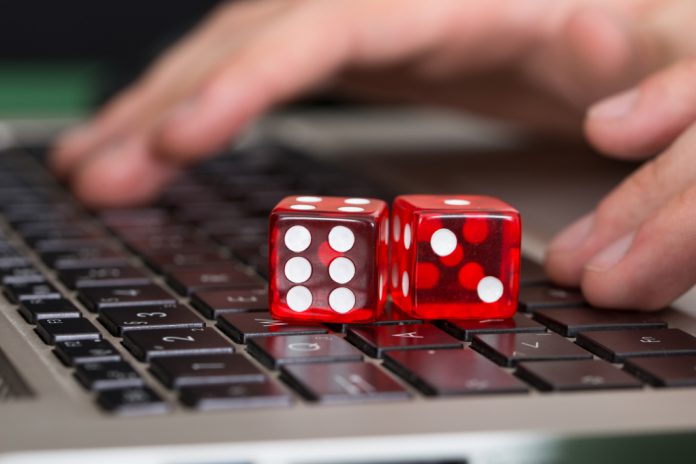 The Philippines Tax agency has set its sights on Philippines-based offshore gaming operators, or POGOs, requiring the companies to register with the Bureau of Internal Revenue before their licenses can be renewed, Bloomberg reports.

It is understood that more than 50 companies, many of which target Chinese gamblers, will be affected by the new rules.

According to a statement from the Department of Finance, the tax bureau will also be monitoring the number of Chinese nationals working in the gaming industry.

Between 2015 to 2017, there were 51,000 permits issued to Chinese nationals allowing them to work in the country, according to a Labor Ministry official in November.

However, more than 3 million Chinese have entered the Philippines since 2016, with many applying for work permits.

The disparity has caused concern within the government, with some asking for an investigation into the illegal Chinese labor force in the country.