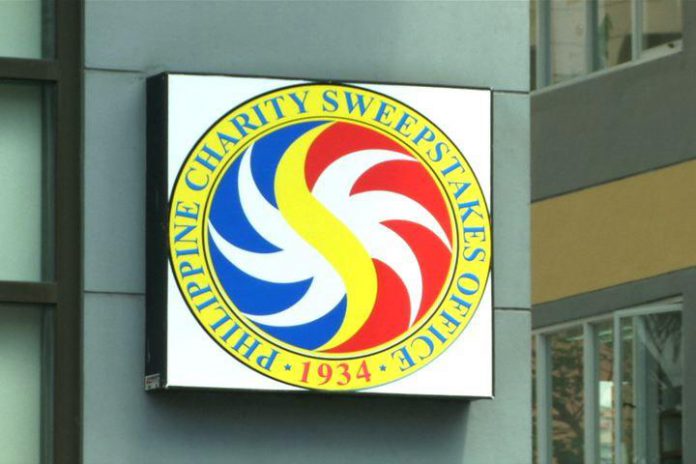 House leaders are seeking to amend the charter of the Philippine Charity Sweepstakes Office to grant it the authority to issue permits for small town lottery (STL), Philstar reports.

The PCSO officially launched its expanded STL in January in an effort to stamp out illegal gambling, with PCSO chair Jose Jorge Corpuz saying his plan was to give illegal gambling operators a one year window to go mainstream.

“We will propose to have a unified recognition of the Philippine lotto and the STL as the sole legal numbers game in the Philippines,” said House minority leader and Quezon Rep. Danilo Suarez.

“This aims to completely eradicate jueteng and other forms of illegal gambling while facilitating the expansion of this national legal numbers game to all provinces in the country,” Suarez added.

PCSO officials insist that it is not authorized to grant permits to STL operators because its charter covers only national lottery and not localized numbers games.

However, PCSO general manager Alexander Balutan said only President Duterte can stop STL operations because the PCSO is under the Office of the President.