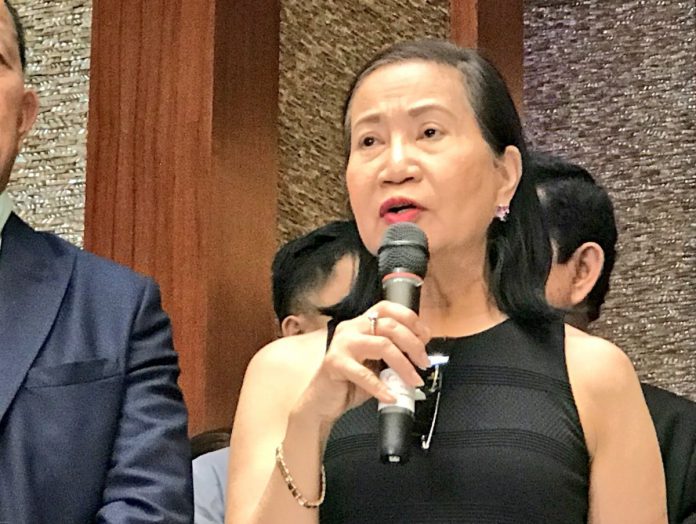 Philippine Amusement and Gaming Corp chairman Andrea Domingo have expressed optimism that the government will not hike taxes for offshore gaming operators in the company.

Speaking during the sidelines of the Philippine-Asian Gaming Expo (PAGE), Domingo said that POGOs should still make a profit even when paying taxes to the government.

“Not really to overtax… but just what is rightfully… and that they could still make a profit enough for them to stay here. Because there’s a lot of competition from other countries like in Cambodia,” she said.

Despite the government’s taxation on POGOs, Domingo said that operators planning to set up shop in the Philippines should not be discouraged.

The taxation is fitting, and they will continue to crack down on illegal operations, she said.

Domingo said she expects the POGO sector to generate an additional P8 billion (US$156.5 million) in gaming revenues in 2019, making a total of P20 billion in just three and a half years.