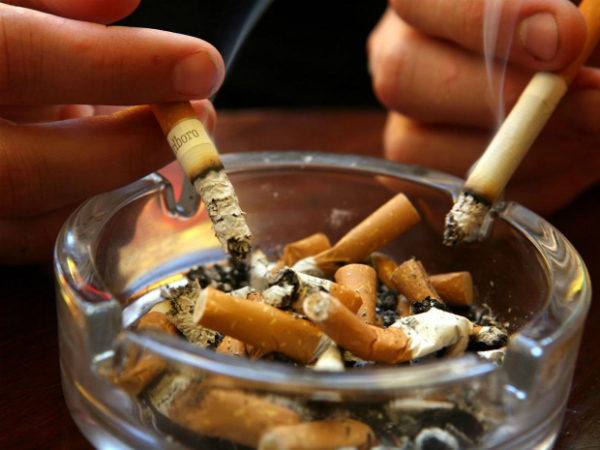 Philippines is set to roll out a nationwide public smoking ban as early as next month, local media reports.

The regulation to be signed by Philippine President Rodrigo Duterte this month will expand the definition of “public places” – which will include indoor and outdoor places.

“Parks, bus stations, and even in vehicles. All these are considered public places,” said Health Secretary Paulyn Jean Rosell-Ubial, quoted by Reuters.

Similar to Japan, designated smoking areas will be set up, at least 10 meters outside buildings – according to the news outlet which saw a draft of the executive order.

When asked if the ban could extend to alcohol and gambling, a government spokesperson Ernesto Abella said there was no such plans in the making and that bars and casinos were continuing to operate normally.