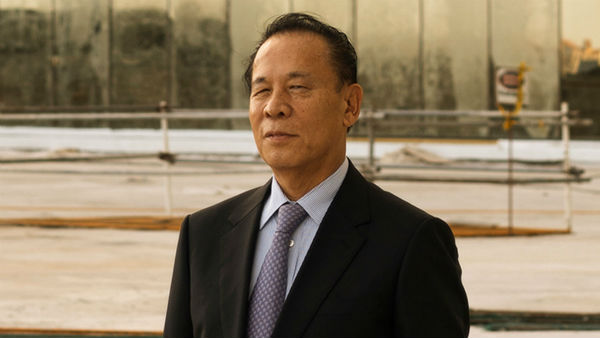 Japanese gaming mogul Kazuo Okada is not completely clear of the $10 million fraud charges filed against him, which is still subject to review from the Department of Justice (DOJ), local media reports.

Last month, the Parañaque Prosecutors Office dismissed the $10 million perjury and fraud complaints against Okada by Tiger Resorts Leisure & Entertainment Inc. (TRLEI) due to lack of probable cause.

However, Justice Menardo Guevarra on Wednesday clarified to reporters that the resolution from the Parañaque Prosecutors Office is not yet final, and may still be subject to motions for reconsideration or petitions for review.

“If upon review the DOJ sees it differently, the resolutions may be set aside, reversed or modified accordingly,” said the DOJ chief.

Guevarra also said they will be investigating an earlier leak, which saw the Parañaque Prosecutors Office’s ruling posted to social media networks before being handed to the parties to the case last month.

At the time, TRLEI accused Parañaque City Prosecutor Amerhassan Paudac of partiality, claiming that Paudac’s resolution in dismissing Okada’s fraud case came as early as May 18.

Since then, Prosecutor General Jorge Catalan Jr. and Parañaque City Prosecutor Amerhassan Paudac have been inhibited from the case.

The DOJ has also ordered an investigation into the leakage, which will be conducted by the National Bureau of Investigation (NBI).