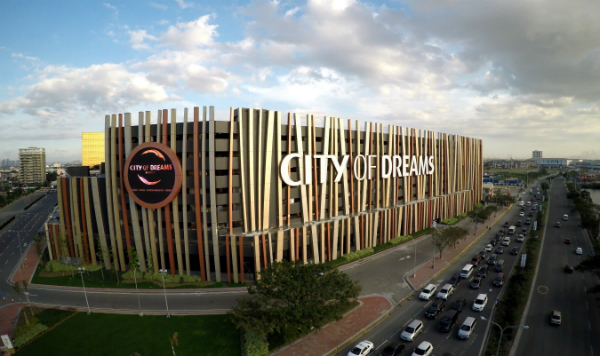 Casino operator Melco Crown Entertainment reported an increase in losses for its Philippines casino resort in 2015.

City of Dreams Manila, Melco’s first foray into Philippines, incurred net losses of P9.1 billion (US$259 million) for the year, widening by 45 percent compared to P6.3 billion in 2014.

Melco said the loss was a result of operating costs and expenses from its first full year of operations.

“I think some of the macro problems in Manila are not dissimilar to what we face in Macau, which are kind of infrastructure led issues,” said Melco chief executive Lawrence Ho in an earnings call in February.