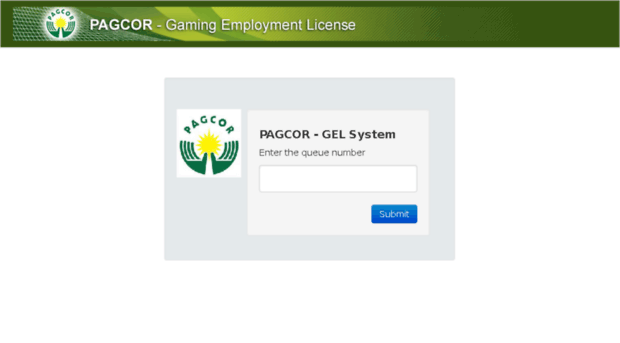 The Philippines government will be issuing identification cards to all foreign POGO workers starting in January, in a bid to better monitor, tax and protect POGO workers, Philippine News Agency reports.

“We cannot pretend anymore that POGO industry is small. We should have a system to monitor them. That’s why we are pushing for the GEL ID,” Ong said.

“The recent kidnapping incident of POGO workers in Makati [could have been prevented] if we have a monitoring system and if they have GEL ID,” he added.

Ong said that the GEL IDs will not only help the government monitor the number of foreign POGO workers, but also help the Bureau of Internal Revenue (BIR) in its tax mapping for the POGO sector.

“Also, somehow this GEL ID will benefit the country because if we can monitor them, they will be able to pay the right taxes,” he said.